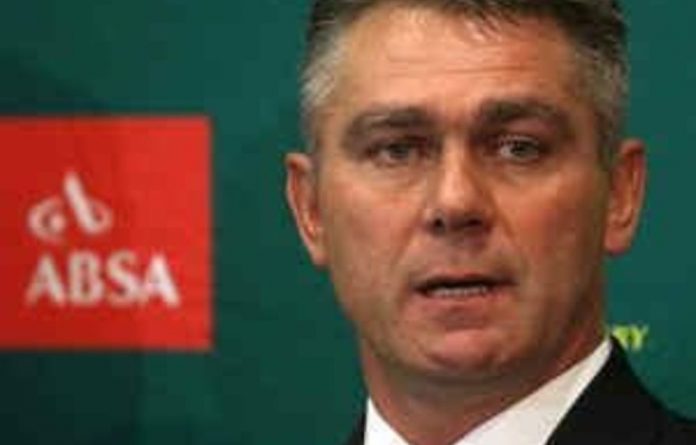 After two Springbok planning camps in Pretoria, national rugby coach Heyneke Meyer says he can finally see a plan coming together ahead of the three-Test series against England in June.

It was always going to be a tall ask to have a Springbok side ready for the first Test, a mere week after four of South Africa’s Super Rugby sides square off in local derbies.

“At first I was worried that it would take a while to put things together with the limited time we had and that we would be in trouble,” Meyer said on Wednesday.

“But it was clear that we were working with quality players because the guys grasped the concepts very quickly and I am gaining more confidence by the day.

“I think it is going to be easy [to select a squad] because I have a sense of what I want and the one-on-ones have helped me understand why the players take certain options on the field.”

Meyer, appointed in January as a replacement for Peter de Villiers, was initially expected to opt for senior players, due to the limited time he was given to assemble a team ahead of England’s tour.

Younger side
He said that injuries may force his hand in picking a younger side.

“I said initially that I wanted to select experienced players and look at the game plans and then slowly introduce the young players from the bench or within the group,” Meyer said.

“But given the injury situation at the moment and the players withdrawing from the series, I’m beginning to think we might have to go with a young team and give those guys an opportunity to play against England.”

He said his plans of including foreign-based players had also taken a knock because of players’ contractual obligations.

“The fact that we can’t bring the overseas players in makes it tougher because I would have liked to have Danie Rossouw and Fourie du Preez and other guys here but their contracts state that they need a three-week break,” Meyer said.

“So it is tough that we can’t work with them.”

Meyer was pleased to be able to introduce emerging players, some of whom would have made the grade regardless of the unavailability of experienced Boks, as he looked to pave the way forward.

Commitment
“Bringing in young players is mainly for the future,” he said.

“We have a lot of injuries at lock. What I’d like to do next week is bring in players from the Under-20 squad who are not playing Vodacom Cup rugby.

“Looking ahead I’d like to invite about five youngsters to join the team for the England Test series so they can familiarise themselves with the national set-up.”

Meyer was once again adamant that he expected veteran players to commit wholeheartedly to the national cause or step aside.

“If a guy’s focus is not on the Boks, I would then rather take a young player,” he said.

“We have really good youngsters coming through and I’ve been really impressed by the guys I’ve seen.

“You would like to have experience but youth brings something different to the fore. You just need to find the balance.” — Sapa