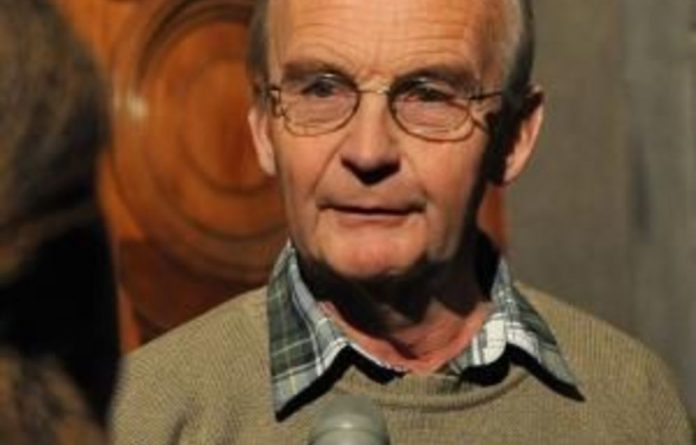 The Congress of South African Trade Unions (Cosatu) will continue its fight against the e-tolling project until the tolls have “finally been scrapped”, the union federation said on Tuesday.

Spokesperson Patrick Craven said in the federation’s Workers’ Day statement that the postponement of the R20-billion e-toll project was “a direct product of the workers’ power and sacrifices”.

“We call upon government rather to prioritise the roll-out of efficient, reliable, affordable and safe public transport for all the people of South Africa,” Craven said.

“Our campaign goes on until these tolls have been finally scrapped.”

Craven said the federation would also take up issues about the existing toll gates “whose prices are forever on the rise”.

People around Zeerust were paying R71 for driving through the Swartruggens toll gate and R40 for only travelling 80km in the Middleburg area.

“Consumers face massive price increases as a result of the extra cost of transporting goods to the shops being passed on to the shoppers,” Craven said.

He said Gauteng’s toll road project, which was postponed on Saturday after the North Gauteng High Court in Pretoria granted an interdict against the South African National Roads Agency Limited after an application by the Opposition to Urban Tolling Alliance group, was put on hold after Cosatu held discussions with the ANC.

“We are happy to announce that in our discussions with the ANC we agreed that we must postpone the implementation of the e-tolls in Gauteng for a month while we work on alternative funding methods,” Craven said.

“This is a direct product of the workers’ power and sacrifices.” — Sapa