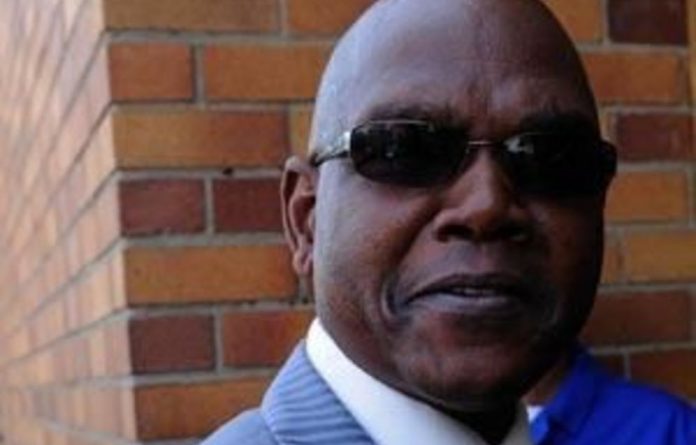 A week before her suspension, prosecutor Glynnis Breytenbach threatened to challenge in court a decision not to prosecute crime intelligence boss Richard Mdluli, Beeld reported on Wednesday.

Breytenbach threatened to take the decision to court for a review, if the National Prosecuting Authority did not reconsider its decision not to prosecute Mdluli.

Breytenbach said this in a memorandum to acting NPA chief Nomgcobo Jiba on April 24. Her lawyer, Gerhard Wagenaar, confirmed this to Beeld.

In the memo, she reportedly insisted there was a prima facie case of fraud and corruption against Mdluli. She asked Jiba to ask Lawrence Mrwebi, the director of specialised commercial crimes, to review the decision to withdraw the case against Mdluli.

Otherwise, Breytenbach reportedly said she would not hesitate to take the decision to court.

Her letter of suspension, dated April 23, was only served on her on Monday. The NPA said the charges “relate to her conduct in handling one of the cases allocated to her”.

On Tuesday, Beeld reported that Breytenbach, regional head of the NPA in Gauteng’s specialised commercial crime unit, said she was shot at on April 11 on the N14 highway near an offramp.

On April 25 two BMW motorbikes tried to force her off the road while she was on her way to a gym in Centurion.

According to reports, Breytenbach was responsible for, among other cases, the fraud case against Mdluli.

The NPA said at the time there was no link between Breytenbach’s suspension and Mdluli.

It was reported in March that the allegations against Mdluli include defrauding crime intelligence to buy two new BMWs for him and his wife; appointing several family members as secret agents, and the unauthorised use of safe houses for his personal benefit.

Public protector Thuli Madonsela last week declined probing allegations of abuse of state funds against Mdluli, saying the matter was being looked at by the inspector general of intelligence.

Mdluli is also involved in an inquest into the murder of his former lover’s husband, Oupa Ramogibe.

The initial charges against Mdluli are intimidation, kidnapping, assault with intent to do grievous bodily harm, murder, attempted murder, and conspiracy to commit murder.

At the time of Ramogibe’s killing, Mdluli was branch commander of the Vosloorus police station.

Mdluli is believed to be the frontrunner to replace General Bheki Cele as police chief. Cele has been suspended pending the outcome of an inquiry into alleged misconduct relating to two lease agreements for new police headquarters in Pretoria and Durban. — Sapa