In the Constitution we trust 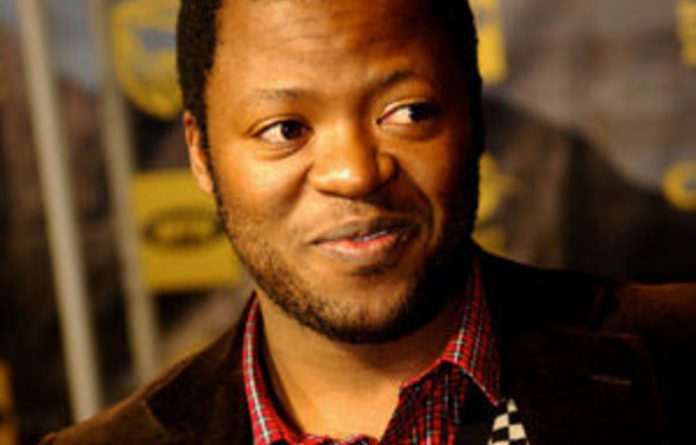 In the beginning there were the People. The People lived in an unjust land and were subjugated in their own land. Year after year, the rulers of the land would think up new and evil ways to disempower them.

But mighty men of valour rose in these times: Nelson Mandela, Walter Sisulu, Oliver Tambo and many others. And so it was that these men would lead their people against the oppressive Philistines.

Then a miracle happened and there came a time when the great rivals would seek peace and thereby give the land over to the people. The people were freed and the people said, “It is good.”

And so it was that two men were sent by the elders up Mount Constitution to set the laws, Roelf Meyer and Cyril Ramaphosa. After spending many days with many other leaders, they descended from the mountain in December 1996.

In February 1997, the leader of the people, Nelson Mandela, held the tablets with both hands and raised them up before the people, just like Simba when he was lifted in front of all the animals. And the people rejoiced and said, “Behold the Constitution!”

And so it was that the fairest laws of any country upon the Earth were written.

Important people from many lands would come to marvel at this great work.

The laws of the land were followed by one generation after another.

There was, of course, no need to panic, but the citizens had to be vigilant.

As it is written, a great master from a distant land, the land of America, Thomas Jefferson said: “Every government degenerates when trusted to the rulers of the people alone. The people themselves are its only safe depositories.”

Thank God for the Constitution. For it saves us from depositories. The courts have shown to be the greater defenders of our rights than the government we elected to serve.

The e-toll saga has again reminded us that we need the courts, particularly in a country like ours, which has an overwhelming majority, where the opposition only proves to be a mild irritation to an elephant.

“I make the following order: The first respondent [South African National Roads Agency Limited] is interdicted and restrained from levying and collecting tolls,” said judge Bill Prinsloo, as he granted the urgent interdict brought by the Opposition to Urban Tolling Alliance.

The e-toll travesty demonstrated that our government does respond and obeys the law. Reluctantly, but it does.

But it is disturbing that we have to run to the law first before government will adhere to the law.

Let us count some of the high profile constitutional sins of this government.

The president also appointed Menzi Simelane to head up the National Prosecutions Authority, which the courts also said was illegal.

It’s hardly any wonder the government is gunning for the courts.

The mistake of the ANC government is that it assumes the courts have an agenda against it, whereas the court’s only agenda is to protect and preserve the Constitution.

The courts are not hellbent on embarrassing the ruling party.

We must forever ensure that the Constitution is forever out of reach of any government.

When South African presidents assume office, they swear this oath: “I, [insert name here], do hereby swear to be faithful to the Republic of South Africa, and do solemnly and sincerely promise at all times to promote that which will advance and to oppose all that may harm the Republic; to obey, observe, uphold and maintain the Constitution and all other laws of the Republic.”

Of all the foundations, branches and aspects of government, the Constitution is the only one that is mentioned by name.

Therefore, it is the duty of every president “to obey, observe, uphold and maintain the Constitution and other laws”.

It is not up to any party.

This is a government of the people by the people.

It is not a government of the party for the party.

The courts need to intervene to ensure that it remains a government of the people. The courts are not a co-government, nor are they interested in becoming such.

The ANC needs to relax and do its job and let the courts do theirs.

Khaya Dlanga is a struggling womaniser. Humourist. Seriousist. Typoist. Leader of People’s Army Against Typo Nazis. Never eats black Jelly Babies. Senior communications manager for an international company. Follow him on Twitter: @khayadlanga; he promises not to lead you anywhere.