Indigenisation could win votes for Mugabe 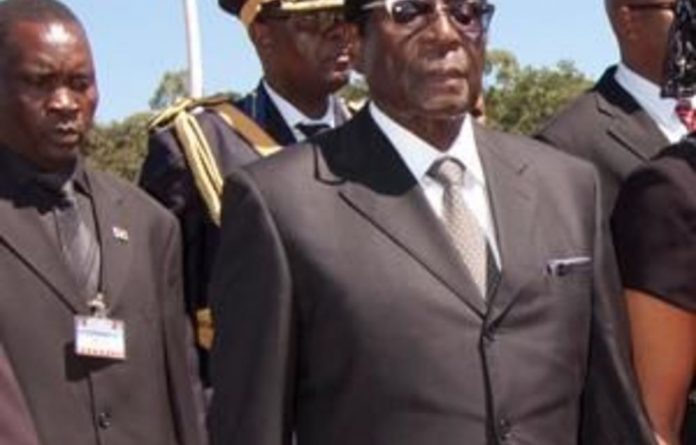 A notice in bold type stuck to the door of the Mukwati building in Harare, which houses the youth development, indigenisation and empowerment ministry offices, states: “Closed for lunch until 2pm.” The 20 or so people queuing outside begin to mill around the reception area at five to two, prompting a security guard to bellow “it’s not yet two o’ clock”.

Minister Saviour Kasukuwere’s office is on the 20th floor — the destination of many of the people queuing outside. It is a large and impressive room, dominated by a huge set of black leather sofas. He motioned me to take a seat and said excitedly: “We have changed the country forever.”

It is easy to see why Kasukuwere has hogged the limelight for the past year: he has vowed to intensify the indigenisation programme and does not appear concerned that it is scaring away foreign investors.

In March, Kasukuwere scored a major victory over South Africa’s Implats platinum mining company when he forced it to hand over a 51% stake in its Zimbabwe operation, Zimplats, to Zimbabweans.

Some economists say the government should pay $678-million for its stake in Zimplats. But Kasukuwere brushed aside concerns over compensation for foreign firms as he explained the many positive facets of the indigenisation programme.

It was a “corrective measure” meant to right the injustices of colonialism, he said, and was meant to “empower” marginalised blacks who now finally had an opportunity to own a stake in the wealth of their country. “So why should I pay for anything that rightfully belongs to us?” Kasukuwere said.

Finance Minister Tendai Biti, a member of the opposition Movement for Democratic Change, said at a symposium in Washington last month that the programme would “only benefit a few black elites”.

“I don’t care what people write and say about me,” said Kasukuwere. “They can write whatever they want. It won’t change the indigenisation programme at all.”

Another element that is fast emerging as a cornerstone of the programme’s rationale is the upcoming election — Kasukuwere hopes that it will win votes for President Robert Mugabe’s Zanu-PF party.

An election seems increasingly likely this year. A draft constitution has been completed and a referendum on it, which must be held before the election, is next on the political timeline.

Asked whether he believed that the indigenisation programme could boost the fortunes of Zanu-PF in the next elections, Kasukuwere said: “How is it possible that the people would reject a party that empowers them? Which political party wouldn’t harness such a programme to push for votes? It would be foolish not to use it. I am not ashamed of that, because indigenisation is the view of my party and it will be a determining factor in the next election.”