Duchess of York to be tried in absentia in Turkey 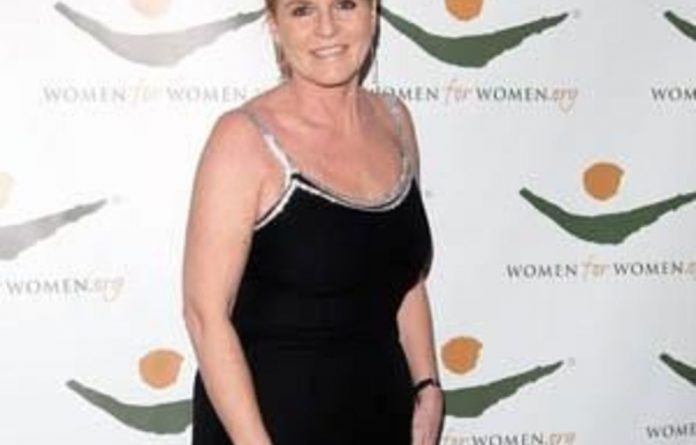 Turkey’s state-run news agency says a court has begun a trial against Britain’s Duchess of York for allegedly taking part in the secret filming of orphanages in the country.

The Anadolu Agency says Sarah Ferguson, who is being tried in absentia, faces charges of going “against the law in acquiring footage and violating privacy” of five children. If convicted, she could receive a maximum sentence of 22 years in prison. The trial began Friday.

Ferguson, the former wife of Britain’s Prince Andrew, allegedly made an undercover trip to Turkey in 2008 during which two state-run orphanages outside Ankara were secretly filmed for the British ITV program Duchess and Daughters: Their Secret Mission.