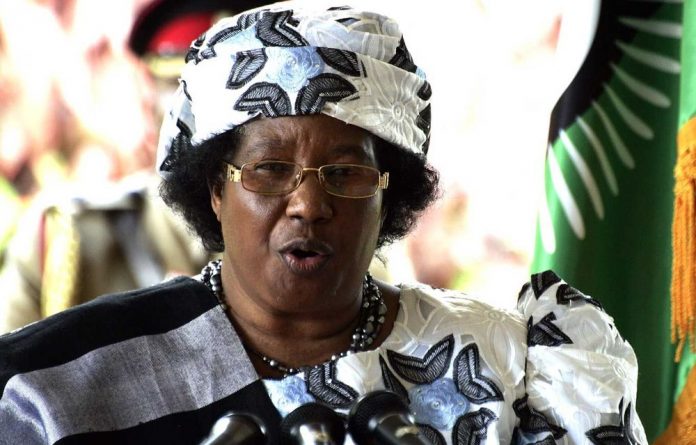 The mission had been in “regular contact” with Malawian authorities and would get donors to contribute funds for political reforms, International Monetary Fund representative Ruby Randall told reporters on Wednesday.

The IMF expects to recommend the approval of a new programme for Malawi to its executive board after the mission returns to Washington in June, she said.

The impoverished Southern African country this week devalued its kwacha by a third against the dollar — a key IMF demand to get the economy back on track.

“In short, ensuring that the exchange rate continues to reflect foreign exchange market conditions will help to encourage private investment and diversified growth,” she told journalists.

Relations with the IMF had broken down last year and the global lender suspended a $79.4-million credit facility meant to cushion chronic foreign exchange shortages.

Mutharika had resisted devaluation, arguing it would trigger inflation and hurt the poor in the Southern African nation, where 39% of the 13-million citizens live on less than a dollar a day. — AFP