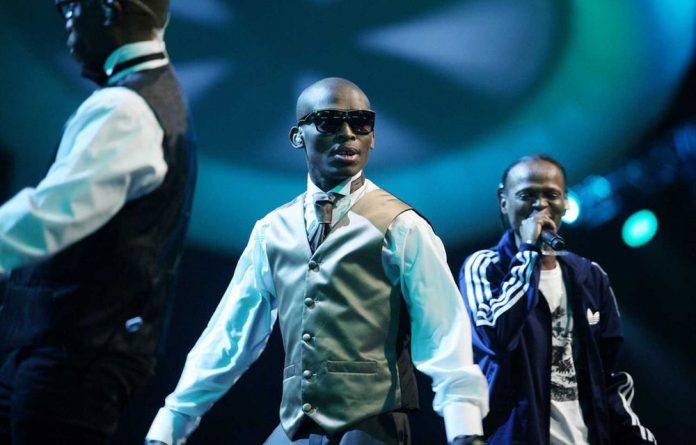 Brown Dash, whose real name was Simphiwe Mpamile, died at Chris Hani Baragwanath Hospital. The Sowetan reported he had been in and out of hospital since 2010, when he was diagnosed with pneumonia.

Sibisi said funeral arrangements had not been finalised.

“I will meet the family this afternoon [Thursday] about it.”

Brown Dash shot to fame in 2002 singing alongside the masked Mzekezeke on the hit Sguqa Ngamadolo. His debut album Umthandazo Wabolova won the best kwaito award at the 2005 South African Music Awards (Sama).

His last studio album, Back2Kasi, failed to match the success of his earlier work, but he continued to be held in high regard in the business, especially among his kwaito peers.

He performed at the 18th Samas in Sun City two weeks ago. — Sapa