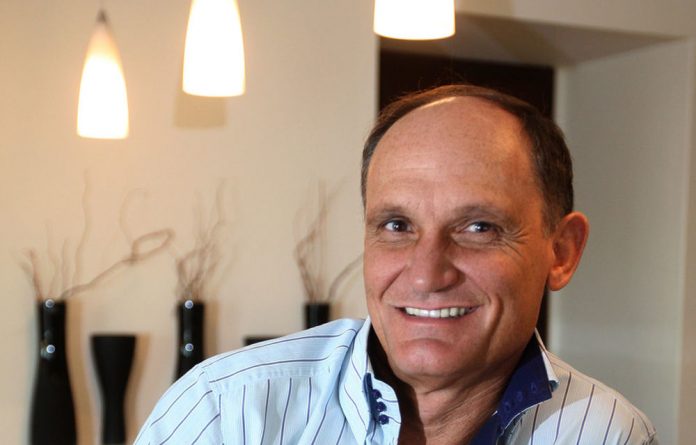 A price war has broken out in South Africa’s mobile industry. Within minutes of each other on Wednesday, Cell C and Vodacom both announced they were slashing the cost of prepaid call tariffs to 99c per minute.

The timing of the announcements suggests at least one of the parties was aware of the other’s plans.

But there are important differences between the two offerings. Cell C’s new prepaid package offers per-second billing from the first second whereas Vodacom’s offer is billed per minute for the first minute and in 30-second increments thereafter.

Vodacom is also offering customers who recharge with R12 or more an extra 60 minutes of talk-time between midnight and 5am.

Vodacom’s new 99c/minute plan is called Freedom 99 and Cell C’s is called 99 Cents For Real. Both plans offer calls to all South African networks, irrespective of the time of day, at the same per-minute rate. Both packages will be launched officially to consumers on Sunday.

Alan Knott-Craig, installed as Cell C’s new CEO on April 1, is wasting no time in taking the fight to the operator’s bigger rivals, MTN and Vodacom. Just days after cutting the cost of broadband as part of new promotional offers, Cell C slashed the cost of prepaid voice calls.

Meanwhile, Cell C has also cut the cost of ad hoc prepaid mobile data, with the new rate set at 99c/MB from R1.99/MB previously. The idea, says Knott-Craig is to get the mass market used to the idea of using data on their phones.

“This new [voice] tariff gives Cell C’s prepaid customers the best rate in the market, making it – in most cases – even cheaper to call from Cell C to other networks than it is for our competitors’ own prepaid customers to make on-net calls,” says Knott-Craig.

“Customers can phone who they want, when they want. They do not have to worry about peak or off-peak times, to which network the call is being made or in which zone they are. This is by far the most competitive, fair and transparent rate in the market today,” he says.

Significantly, it appears that the new rates undercut post-paid call tariffs for the first time, so it’s fair to assume Cell C plans to cut the voice tariffs for contract customers soon, too. Knott-Craig tells TechCentral that it doesn’t make sense for prepaid rates to be lower than post-paid rates. “We are not finished,” he says. “We are addressing the market in terms of priority.”

In a move that will no doubt irk MTN and Vodacom, Knott-Craig says he wants the Independent Communications Authority of SA (Icasa) to drop the rates even further beyond the 40c per minute they will reach in March 2013.

“To Icasa, I say: ‘Drop mobile termination rates even further, provide Cell C with asymmetrical rates to help us achieve the scalability we need to compete even more fiercely with the large incumbents, and we will surprise you and them with our response.'”

With “vigilant” competition authorities, Knott-Craig says the “playing fields will be levelled and competition will flourish in the telecoms sector, with Cell C setting the pace”.

“Price is not a strategy, but it sure beats the hell out of strategies based on high prices,” Knott-Craig says.  – (c) 2012 NewsCentral Media, TechCentral