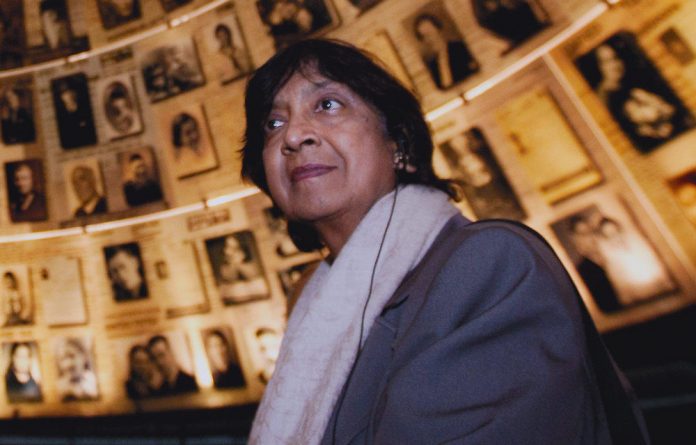 Officials said Pillay’s week-long trip is at the invitation of the three-year coalition government formed in 2009 after disputed, violent elections plagued by rights abuses blamed mainly on militants of President Robert Mugabe’s party and loyalist police and troops.

“I am here to assess the human rights situation,” Pillay told reporters at the Harare airport on Sunday.

In 2009, chief UN torture investigator Manfred Nowak was barred entry at the Harare airport after claims that he was not officially cleared for the visit.

Rights abuses
In 2005, another special envoy of the UN secretary general angered Mugabe by criticising a slum clearance program that left 700 000 people homeless in urban strongholds of the former opposition led by Morgan Tsvangirai, now the prime minister in the power-sharing coalition.

“We showed our commitment by extending another invitation in February and we are happy she has accepted,” he said.

He said he was not concerned by submissions Pillay is expected to receive from rights activists and non-governmental organisations.

“We are happy we will be able to host her because we have nothing to hide in terms of human rights issues. We are not worried about what our detractors will say,” he said.

Pillay is scheduled to hold talks with Mugabe, Tsvangirai, defence and service chiefs, judges, lawmakers and leaders of rights groups. She will hear reports of alleged human rights abuses at diamond fields in eastern Zimbabwe where the military has been accused of shootings and torture of villagers driven from mining areas.

Political turmoil
In a decade of political and economic turmoil, Mugabe’s party has been accused of trampling on human and democratic rights, vote-rigging and targeting opponents and independent journalists in assaults and intimidation.