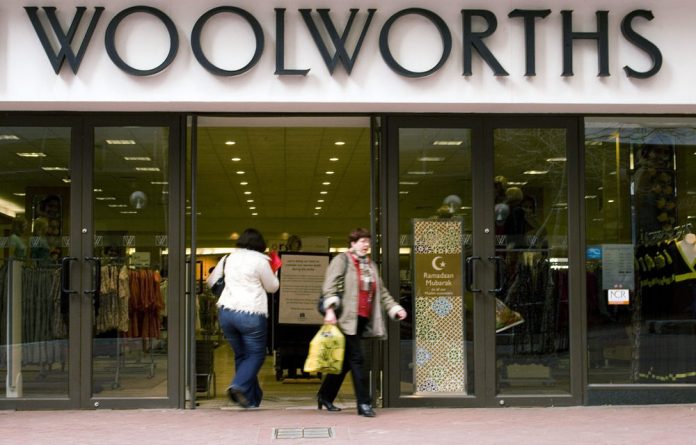 Woolworths did employ white people, contrary to media reports stating otherwise, its said in the advertisement, published in the City Press, Rapport and Sunday Times.

"Over the past few days, many things have been said about our recruitment practices — specifically, that we don't employ white people. That is simply not true," said the advert.

"Woolworths does employ white people. We employ women and men of all races — white, black, coloured, Indian, as well as people with disabilities, and we will continue to do so."

Trade union Solidarity began a campaign against the retailer on Wednesday to get it to retract job advertisements it believed discriminated against white South Africans.

Solidarity had sent Woolworths a letter on Tuesday demanding that advertisements exclusively open to "African blacks" or "Africans, coloureds and Indians", be modified so people of all races could be considered.

In the advert, Woolworths said there were "some areas of our business where certain groups are seriously under represented".

"Those are the areas where we look for candidates from certain groups," said the advert.

"Because like all of South Africa's major companies, we're committed to transformation," it said.

Woolworths is also embroiled in another labour controversy over contracts.

On August 27 it said no retrenchments were taking place after it was reported that 593 employees faced early retirement or retrenchment if they did not sign new contracts.

However, the company said it was seeking to transfer about 3% of its staff on old contracts to a new system requiring them to work on weekends.

If staff did not want to work under the new contract, they could leave with a voluntary severance payment, or take early retirement if they qualified.

It said about 80% of the affected employees had accepted one of the voluntary options proposed, while 1% had not.

The SA Commercial, Catering and Allied Workers' Union — which said the offer was to the detriment of workers' rights — said 177 workers were being retrenched. – Sapa