State-owned enterprises given extra slices of the budget pie 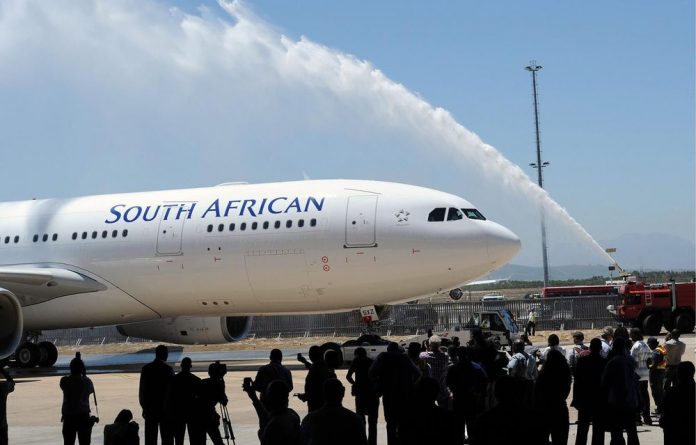 State arms manufacturer Denel was awarded R118.3-million, which is the seventh claim by Denel Saab Aerostructures under the indemnity agreement with the government for the cancelled Airbus A400M contracts.

According to the public enterprises department's budget vote, four out of eight shareholder compacts were signed in the first six months of the current financial year.

The budget vote said that eight new corporate plans for parastatals are being reviewed and all should be completed by the end of the year.

Six quarterly reviews have been completed, whereas those for Eskom, Transnet, Alexkor, Denel and the South African Forestry Company Limited are in progress.

SAA, SA Express Airways and Broadband Infraco still have to make submissions to the department.

See the rest of the M&G's medium-term policy statement coverage:

Government debt to rise as tax revenues wobble
Pravin Gordhan has offered some optimism for SA's economic outlook, despite his mid-term budget signalling plans for a rise in government debt.

Midterm budget: Government failing to create jobs
The midterm budget policy statement has revealed that the government is failing at creating jobs, outside of the expanded public works programme.

Midterm budget: Money put aside to revamp mining sector
In response to developments in mining, the medium-term budget policy sets out imperatives to modernise the industry and amend labour relations.

Development cash linked to delivery
The government wants more bang for its buck when it comes to provincial and local government infrastructure roll-out.

Midterm budget: Strikes cost economy dearly
The treasury says unrest has had a negative impact on growth, adding tax revenue will be lower as wildcat strikes are estimated to have cost R10bn.