Africa 3.0: Tuning into the future

His life's journey, an astonishing testament to the human spirit, is in many respects the story of the young country he loves.

He is a Didinga from Budi County in East Equatorial State, bordering Kenya. Born in 1983, on the eve of the resumption of the Sudanese Civil War, he was forced to flee a break-off Sudanese People’s Liberation Army faction in 1993. His village was shelled, and he fled with his sister on his back into the mountains surrounding his razed home. He took an AK-47 round in the left shin when he was 14, and a chunk of shrapnel in the right shin when he was 18. He has spent months in makeshift hospitals.

At school in a refugee camp in Kenya, he was noticed by nuns for his swift mind, and sent to a Catholic boarding school to get a decent education. Now, he is a journalist, and a fierce proponent of media rights in his new nation.

For Clement, and he is far from alone in this, the first year and a half of independence has been a massive disappointment. Civil society has been pushed aside, and old warriors run the show. Yet through his radio and internet service gurtong.net, Clement is introducing a new nation to itself – Didinga to the Nuer, Dinka to the Ketebo.

"People are going crazy learning about each other," he tells us with a smile. "But we are in the 19th century here. We cannot know what will happen." 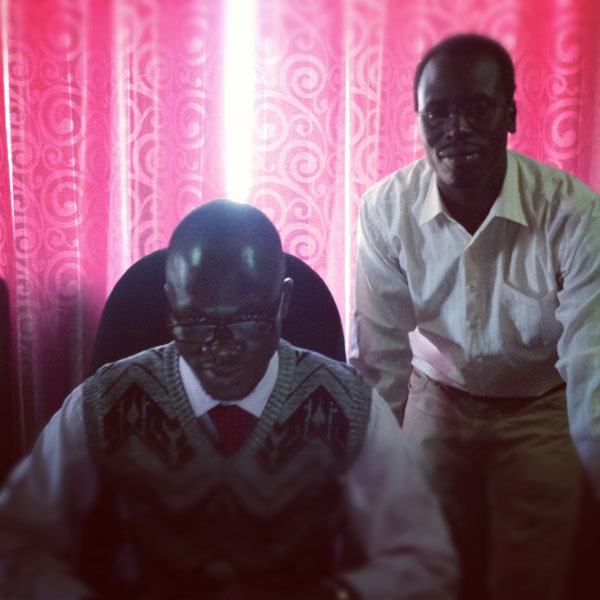