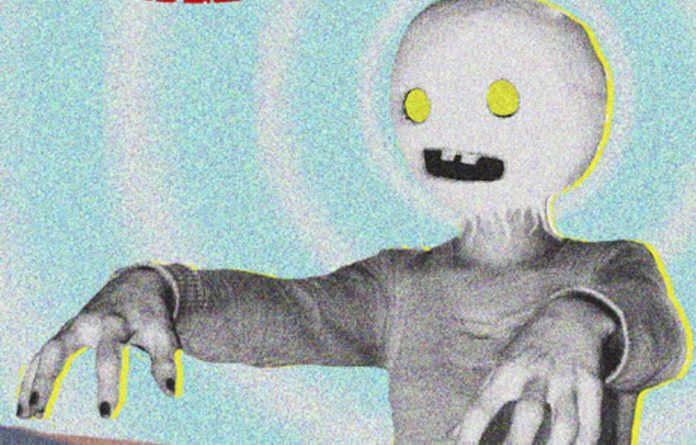 But that’s not likely and Pretoria’s art-pop punks know this.

It is probably why they named their new album — with tongue firmly planted in cheek — Your Holiday Shopping Ends Here.

If my calculations are correct, this album amounts to the band’s third of 2012, a feat that is truly unbelievable, especially if one spends time with the previous two, Centipede-sing-a-long and IV, both of which were excellent.

True to form, their new album doesn’t let up one bit.

Light Grey begins with pounding drums before a scorching guitar riff tears over it, recreating that 1990s slacker vibe perfected by the likes of Sonic Youth and Sebadoh more than two decades ago.

R.I.P Us Up More is a great little singalong song that tones down the band’s grrrrr aspect and opens up its great pop-hook sensibilities. Radiation, meanwhile, features drummer Martinique Pelser spitting lyrics in a delivery that sits somewhere between the worlds of punk and hip-hop.

Her infectious spirit and the squall of guitar amp up the adrenaline halfway through, only for Circuitry to take that momentum all the way to the bank.

Never has a South African band sounded so aggressive but still made you want to dance like there is no tomorrow.

And if that isn’t enough, the dirty electro-punk of Asbetsos Hex sees the band exploring new digital territory.

It’s one hell of a ride and one that all South African rock fans should be paying attention to.

I still think that Centipede-sing-a-long stands as the band’s career high point, but Your Holiday Shopping Ends Here is a fantastic addition to its rapidly expanding canon.

So get to a show as soon as possible and pick up this little gem, because the best place to experience the Make-Overs is dominating a tiny stage in a dodgy bar somewhere near you.