Movie of the week: Butter 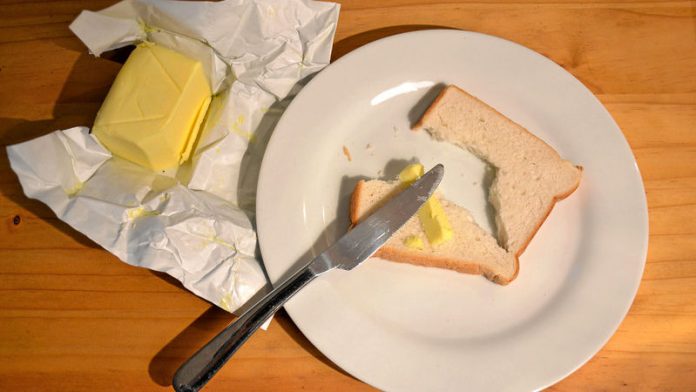 For the Toronto premiere of Butter in 2011, executive producer Harvey Weinstein served up the soft political satire laced with salt: he invited potential Republican presidential candidate and Minnesota congresswoman Michele Bachmann to help him to unveil the film at a gala screening in Iowa.

Although Weinstein was at the premiere, he issued a statement that was read out by one of the film’s stars, Olivia Wilde, in his place. In the statement, the studio chief said he would like “to formally invite Republican congresswoman from Minnesota and Republican presidential candidate Michele Bachmann to co-host with me the big premiere of Butter in Iowa in a few months from now. We could take some math classes in the morning to help balance the budget, brush up on the constitution in the afternoon, play some ping-pong and then maybe some verbal ping-pong on gay rights and women’s rights (especially the right to choose).”

A similarly dollopy approach to satire runs through the film itself: it’s a liberal comedy that may or may not attempt to parody the Republican race for top office through the fable of a lard-carving contest in a Midwest town. Jennifer Garner is Laura Pickler, the Tea Party-style candidate and a ruthless dragon with an apparently motiveless lust for power and a distaste for what she perceives as the victim vote that’s thwarting her: “I’m sorry I was born tall and white and pretty and I haven’t sat in front of the TV eating pork rind and soiling myself.”

She’s married to the “Elvis of Butter”, carving whiz Bob (Ty Burrell), who for 15 years has reigned supreme at the town’s annual contest with his ambitious tableaux, including the Last Supper and Schindler’s List. But the organisers ask him to step down in order to give newcomers a shot, so Garner, irrationally offended, takes up the spatulas in his place, and finds herself pitted against a stripper (Wilde) to whom Bob owes money, an impossibly sweet 10-year-old African-American girl, Destiny (Yara Shahidi), and a cat-mad Bob groupie played by Kristen Schaal, who ambles off with every scene she’s in.

That Schaal’s character is the only one who doesn’t turn out to be an inspired artist of some kind or other is just one of many upsets in an alternatively smooth and claggy product. There’s a badly ill-judged cameo from Hugh Jackman, but also a good spoonful of laugh-out-loud gags, particularly those involving the red tape of local civic talent contests. Garner, generally subtle and funny, is often too broad, but Wilde laps up a role that’s more than just eye candy (her character makes her dramatic exits on a BMX bike — a lovely touch).

Weinstein presumably did not receive any reciprocal Tea Party invites. He could no doubt feast on the cream of Butter instead. But there’s something about this film’s churn of goo and grit that lingers ambivalently, difficult to digest. — © Guardian News & Media 2011