Swaziland ‘will live without’ R2.4bn loan from SA 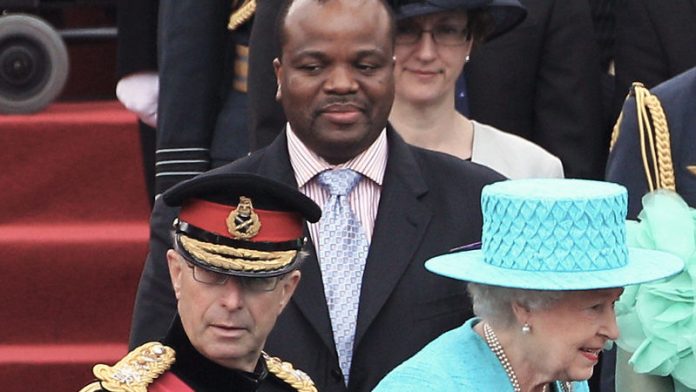 The loan was agreed in 2011 as Swaziland grappled with an acute funding crisis. South Africa was due to release the first tranche of the bailout last year but the money never materialised.

"It would seem that it's not working out," Finance Minister Majozi Sithole told Reuters, citing additional conditions set by South Africa.

"If we can't get it because of any complications it's not a train smash for Swaziland. We will live without it."

The deal had initially hit problems when Swaziland – Africa's last absolute monarchy – objected to Pretoria's demands for political and economic reforms in the southern African kingdom, criticised internationally over its ban on political parties.

The budget crunch, triggered by a sharp decline in receipts from a regional customs union, caused unprecedented protests against Swaziland's King Mswati III, who has at least a dozen wives and a personal fortune estimated at $200-million. – Reuters

The world has a chance to improve the lives of women, especially those living in Africa
Read more
Special Reports

East Asia 1998, Greece 2008, Argentina 2018. The fund knows the suffering its loans cause, yet it has gone ahead in Ecuador
Read more
Africa

The story, carried by the Zambian Observer said that Swazi men would have to marry several wives starting from June
Read more
Advertising
Continue to the category
Education