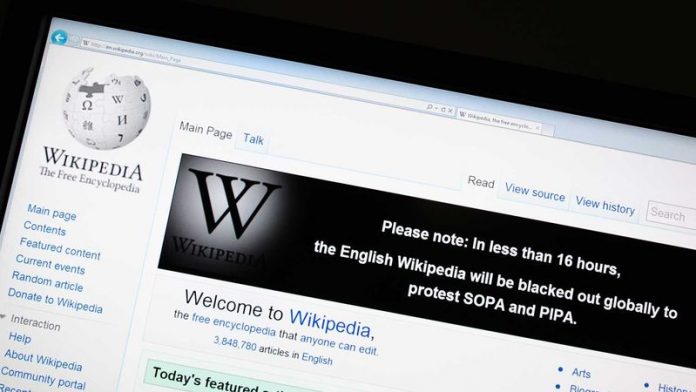 It went undetected for five years on Wikipedia.

"The Bicholim Conflict" of 1640-41, described in detail in the online piece assessed as a "good article", has been unearthed not as an episode of Goan history, but a tale by a mischievous user.

Added to the site in July 2007, the entry was only uncovered as a lie by another eagle-eyed user in December. "After careful consideration and some research, I have come to the conclusion that this article is a hoax — a clever and elaborate hoax," wrote user "ShelfSkewed", who found the sources cited also did not exist.

The fantasy conflict has been added to Wikipedia's list of hoaxes that have dogged the site since it was founded in 2001, such as non-existent Indonesian island Bunaka and Gaius Flavius Antoninus, supposed assassin of Julius Caesar.

"Fictitious war between the Portuguese rulers of Goa and the Maratha Empire which supposedly took place from mid-1640 to early 1641," says the new reference.

Wikipedia, which has editions in 285 languages, is open for anyone to edit and therefore "can be abused to create hoaxes", according to the site.

"Hoaxes in Wikipedia are considered vandalism, and persistent perpetrators of hoaxes are subject to blocking and banning." – Sapa-AFP

Get into the mania, Wiki wants your contributions