Random House and Penguin: Episode two of The Merger 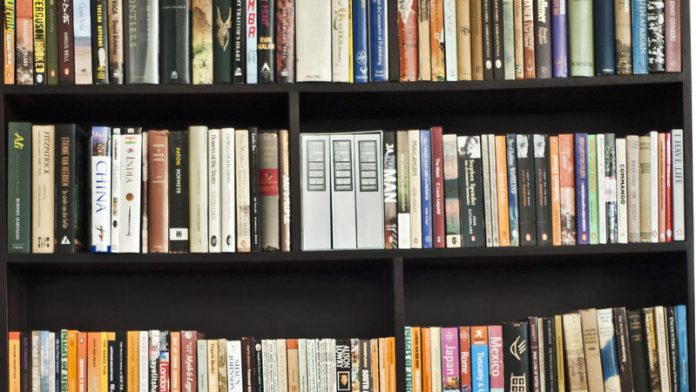 Plus ça change, plus c’est la même chose. Once, Stephen Johnson was managing director of Random House South Africa. When it merged with Struik Publishing he was made MD of the new entity Random House Struik. Then he retired. Now he has emerged to become chief executive of Penguin Books South Africa.

Johnson, long Cape Town-domiciled, will be based in Johannesburg from January this year. His return to a publishing hot seat follows the surprising departure last year of the long-time Penguin South Africa chief, Alison Lowry.

In a press release, Johnson said: “It is a particular privilege — and the source of real excitement — that a third career, as it were, will begin for me in the New Year. I look forward enormously to immersing myself in a brand and range of titles with few equals in the world of writers and their works. To spread abroad the richness that is Penguin in the many different and innovative ways that publishing in the 21st century demands of us, especially in the South African market, is an adventure I look forward to with keen anticipation.”

But given that Random House is the senior partner, some local industry insiders are speculating already about what the dynamics will be between Johnson and his successor at Random House Struik, Steve ­Connelly.

Flights of fancy from the colony

"Fear of Amazon" may not yet be a phrase in the dictionary, but it is the sentiment that underlies the merger between Random House and Penguin.
Read more
Friday

M&G books editor Darryl Accone looks at the implications of the merger of two of the biggest names in publishing.
Read more
Friday

Random House and Penguin merging to take on Amazon

Britain's Pearson and Germany's Bertelsmann are to merge their publishing units, Penguin and Random House, to recover ground lost to Amazon and Apple.
Read more
Friday

Writers grapple over the exit of an editor of note

Many in the publishing industry are wondering: Was Penguin's Alison Lowry pushed --- or did she jump?
Read more
Advertising