Not every ANC cadre is corrupt, Zuma 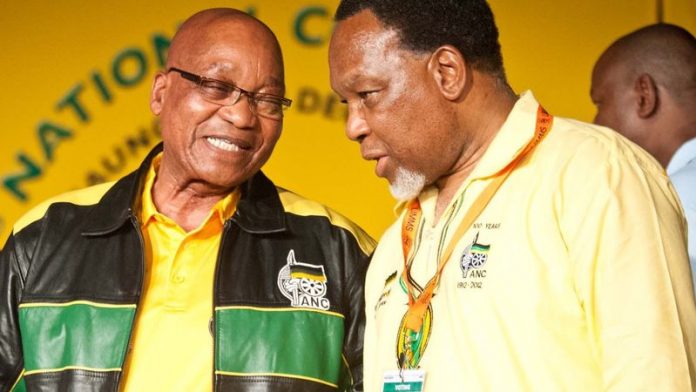 "Remove the perception that is often created that almost every cadre of the ANC is corrupt. A cadre must inspire confidence," Zuma said at a fundraising gala dinner.

This need had led to former ANC deputy president Kgalema Motlanthe being appointed to lead the party's recently-announced political school.

Zuma gave no hints of what he would say in his speech to the party faithful at Durban's Kings Park Stadium on Saturday, at a bash to celebrate the party's founding 101 years ago.

Zuma pointed to the success of the African National Congress and said there were few parties in the world that had been in existence for a century.

Referring to the attention given to the party's recently held 53rd elective conference in Mangaung, Zuma said similar events held by other political parties in the country had gone almost unnoticed.

"I think it speaks volumes of the political landscape of this country."

He said many people were in the comfortable situation of criticising the ANC without providing alternatives. – Sapa