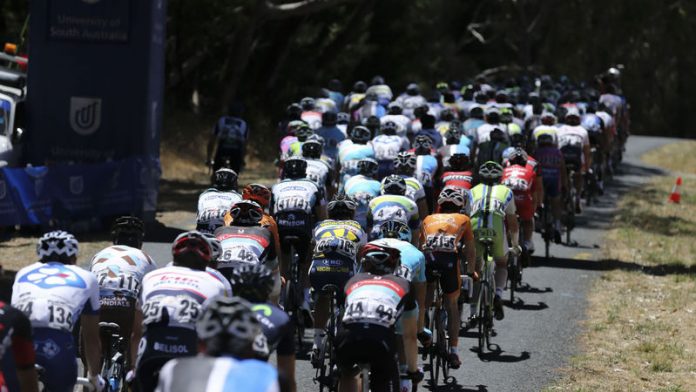 South Africa's Institute for Drug-free Sports (Saids) says it will retest samples from cyclists who competed in all major mountain and road races in South Africa last year.

The institute said this will help it discover "if a major erythropoietin (EPO) doping problem exists in this country". South Africa's doping body banned David George, one of the country's best riders and a former teammate of Armstrong, for two years last month for EPO use.

"Cycling is being damaged by these high-profile doping cases with a high sense of cynicism existing," said Saids chief executive Khalid Galant.

Galant says riders who doped have an opportunity now to confess.

The Argos-Shimano cycling team says it has suspended team leader Rudi Kemna for six months after he acknowledged using the banned blood booster EPO during his riding career.

The team said on Thursday: "Kemna does not want to dodge his own responsibility," and that Kemna considered it "appropriate to be struck off".

The six-month ban is in line with an agreement on sanctions struck earlier this month between the Dutch cycling union and the Netherlands' professional teams.

Kemna admitted using EPO in 2003 in an interview published in the latest edition of NUSport magazine. – Sapa-AP