DA has not decided on fracking 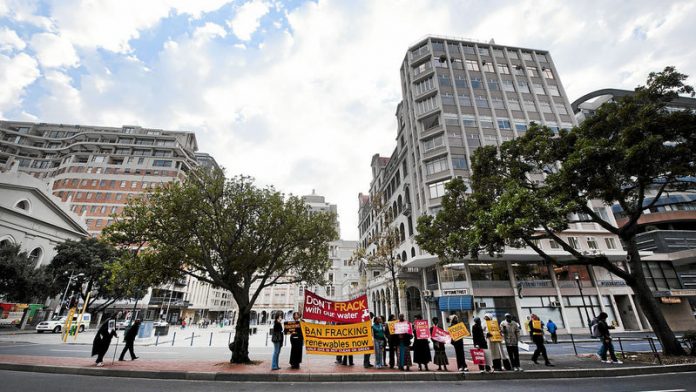 Andrew Verrijdt writes that he will no longer support the Democratic Alliance because of an announcement we are supposed to have made to the effect that we would now be supporting fracking in South Africa ("Fracked if I'm going to vote DA", January 18-24).

The DA has made no such announce­ment. Several newspapers reported on a debate that took place on the floor of the DA's federal congress in November last year, and those reports correctly noted that the matter was not resolved and deferred to the party's federal council, which will sit in the first quarter of this year. The debate was between those who felt we should oppose fracking unless a list of very strict safety conditions are met, and those who felt we should support fracking on condition that the very same strict conditions be met. Whichever position the party eventually settles on, the practical effect is identical – fracking will only be acceptable if commonly agreed safety conditions are met.

The "facts" in this global debate are almost all disputed, including those mentioned by Mr Verrijdt. Governments must also consider the significant job-creation potential that fracking promises, the infrastructure investment and increased tax revenue. It is no simple matter.

As far as I am aware, Mr Verrijdt has made no effort to contact the DA to clarify the matter, or to express his concern. Had he done so, we may well have been able to reassure him of our party's incontrovertible track record in championing cleaner policies in government. – Geordin Hill-Lewis, Democratic Alliance

The mayor, her relatives and their friends keep landing lucrative tenders and using state resources. Yet Lindiwe Makhalema has failed to declare the list of her relationships with people and companies benefiting from the municipality
Read more
Politics

The state rapidly put in place a solution for the emergency provision of water, but it has been hampered by the shortage, and cost, of water tankers
Read more
Advertising
Continue to the category
Coronavirus

While nurses bear the brunt of the most psychologically affected of health workers, most are concerned about access to protective supplies
Read more
Coronavirus