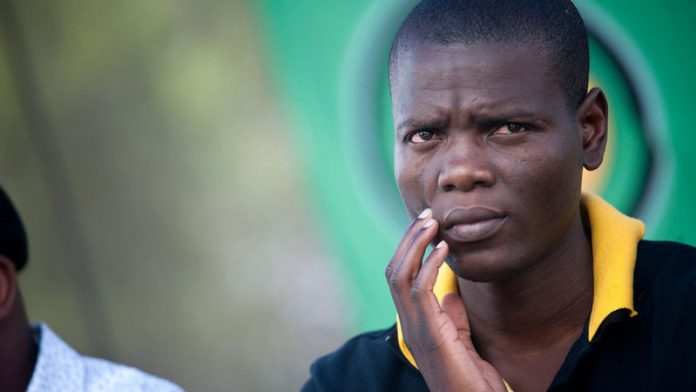 SABC news reported that Lamola said farmworkers should also fight to have divided shares from the profits made on farms.

Farmworkers went on strike last year, demanding that the minimum daily wage be increased from R69 to R150, and that a cohesive land reform programme be implemented.

The Congress of South African Trade Unions (Cosatu) announced on Tuesday that the strike had been called off, but said it would co-ordinate “the mother of all strikes against bad farmers” later in the year.

Lamola was speaking at an African National Congress by-election rally in Prince Alfred’s Hamlet in the Boland.

Agri Wes-Cape spokesperson Porchia Adams said on Wednesday that workers had largely heeded the call to return to work.

On Wednesday the Witzenberg municipality, in the area, would have a by-election.

Prince Alfred Hamlet is one of the areas affected by the farmworkers’ strike. – Sapa.