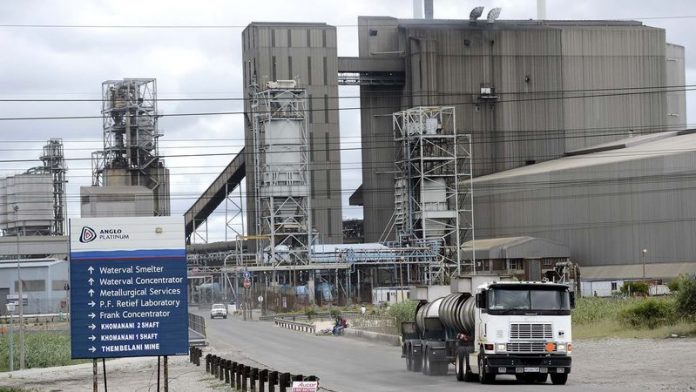 Anglo American Platinum Ltd (Amplats) has had "constructive" consultations with the South African government about a company restructuring that could lead to 14 000 job cuts, chief executive Chris Griffith said on Tuesday.

"We have had very constructive conversations. I think our relationship is sort of back where it should be. This is going to be a difficult process," Griffith told Talk Radio 702.

Mineral Resources Minister Susan Shabangu said the company betrayed government trust earlier this month by announcing a plan to mothball shafts and lay off workers under a restructuring by parent company Anglo American.

"This is not about playing games. The company is in real trouble and we have to collectively do something," Griffith said.

Rising input costs
Last week, President Jacob Zuma said the government needed to engage with gold and platinum mining firms about proposed shaft closures and lay-offs, and was not threatening them with licence reviews.

Amplats's shares fell over 2% on Tuesday after the postponement of its restructuring plans was announced.

Meanwhile the announcement helped the rand firm slightly against the dollar.

Foreign participation
"The rand is a little bit stronger on the back of the Amplats announcement last night," said Warrick Butler, a trader at Standard Bank.

Butler added foreign participation in the bond market was likely to influence the rand this week.

"As far as the way forward, a lot will depend on the bond market's performance, which really was the main driver yesterday," he said.

The rand's weakness "was more a result of investors getting out of some of their long bond positions of which there are an abundance".