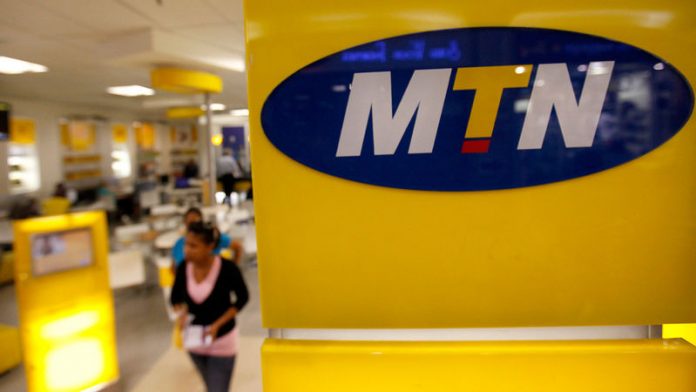 Allegations that MTN had bribed Iranian officials to secure an operating licence were "a fabric of lies, distortions and inventions", the probe found.

MTN, which operates in 21 countries in Africa, Asia and the Middle East, owns a 49% stake in the Iranian mobile telecoms company Irancell, which holds the operating licence.

Cleared
Turkcell subsidiary East Asian Consortium won an earlier bid to acquire the licence, but this was reversed in 2005.

After a year-long investigation, Hoffmann cleared the company of wrongdoing.

"There was no conspiracy between MTN and Iranian officials to remove Turkcell from the successful consortium," Hoffmann found.

"There was no promise on the part of MTN to get the South African government to supply defense equipment to Iran or to support Iran's nuclear policy at the IAEA [International Atomic Energy Agency]," the probe report added.

The US Supreme Court is expected to rule on the lawsuit in June.

MTN's 34.7 million clients in Iran make up 21% of its total subscriber base. – Sapa-AFP

Operators must work together — if each network picks which sites to zero-rate, access to information will be determined by the colour of a person’s sim card
Read more
Advertising
Continue to the category
Education