Mining and agriculture must change to survive, says Ramphele 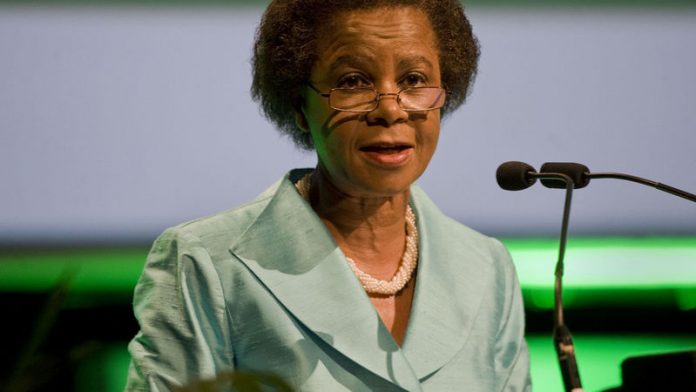 Speaking at the mining indaba in Cape Town on Wednesday, the Gold Fields chair and struggle stalwart said: "It's time to think differently … the mining industry has no option but to make a fresh start [if it hopes to survive]."

Ramphele said it was important for business government and labour to heed the wake-up call of the unrest and the "bombs in South Africa waiting to go off".

Many workers in the mining sector have been striking since last year August.

In one of the most controversial tragedies last year, 44 people died at Lonmin's Marikana platinum mine after violence during a labour strike, 34 of which were miners who were killed after shootout with police at the mine. The incident resulted in an inquiry into what happened at the mine.

Meanwhile, workers at Anglo American Platinum embarked on a two-month wildcat strike after the company said it wanted to close four of its shafts, shedding about 14 000 jobs. Government has since been in talks with the company and workers in an attempt to alleviate the effects.

Ramphele added on Wednesday the government needed to produce high-quality social infrastructure, education and a good legislative environment, while business needed to ensure that its actions took into consideration the needs of communities around the mine and the labour sourcing areas.

The new rate, R36 more than the current minimum wage of R69 a day, was due to take effect from March 1 after countrywide public hearings on a new minimum wage for the agriculture sector was prompted by violent protests by farmworkers across parts of the Western Cape.

At the indaba Ramphele also took a swipe at black economic empowerment, saying it failed to realise its objective of empowerment of the masses, instead it resulting in the empowerment of a few.

Ramphele was rumoured to start her own political party after reports that she thought stronger opposition was needed when President Jacob Zuma was re-elected ANC president at the party's elective conference in Mangaung in December. – additional reporting by Sapa