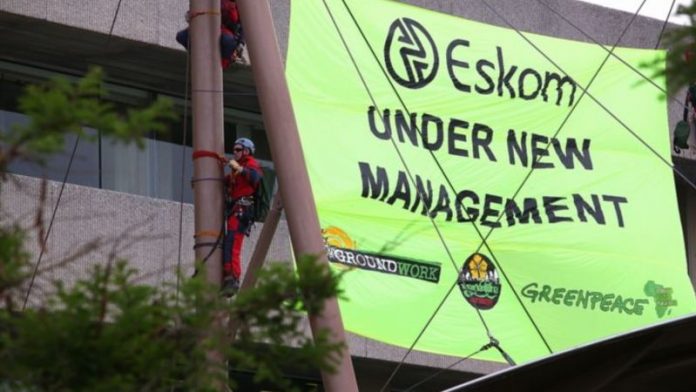 "We want an apology from Eskom, not to us only, but to the nation as a whole. This is illegal."

He, along with representatives of Greenpeace, briefed reporters on their move to withdraw from Eskom's NGO forum.

They said they were weighing their options on whether to lay charges against Eskom.

"This has also been happening within various communities where Eskom operates, including [around] Medupi power station, Lephalale, and other areas."

'Unacceptable behaviour'
​The organisation would not say how the spying was done.

"As soon as it was confirmed internally that the firm was indeed appointed at Medupi, and that the scope included the gathering of intelligence, Eskom's chief executive Brian Dames issued an immediate instruction to terminate such intelligence services."

Dames said: "This behaviour is unacceptable and not in line with our values as a company."

Joffe said Eskom had since launched a probe into whether any laws were broken and to make sure no other similar services were in use.

"Eskom has also embarked on a policy review to ensure that in the procurement of legitimate security support and services, similar actions are avoided in future." – Sapa