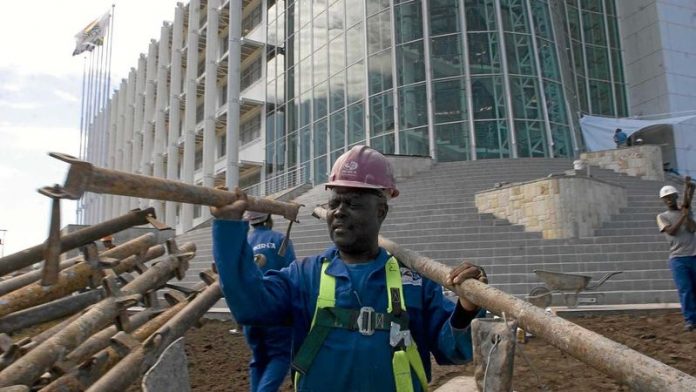 After steady declines in infrastructure investment in recent years, the government has renewed its efforts on this front as a means to boost economic growth and create jobs.

After outlining its vision for infrastructure development in 2012, the government identified 18 strategic integrated projects across the country that, over the next 15 years, will cost an estimated R4-trillion.

Despite assurances that it is progressing with these plans, concerns persist over the state's ability to implement such large-scale programmes, as well as its ability to finance them.

Challenges to implementation include a lack of skills and technical expertise within the state – which the Development Bank of Southern Africa has noted is far more difficult to address than financing. Others include bureaucratic and regulatory delays due to a lack of co-ordination between government entities.