Drug ‘nyaope’ to be made illegal in South Africa 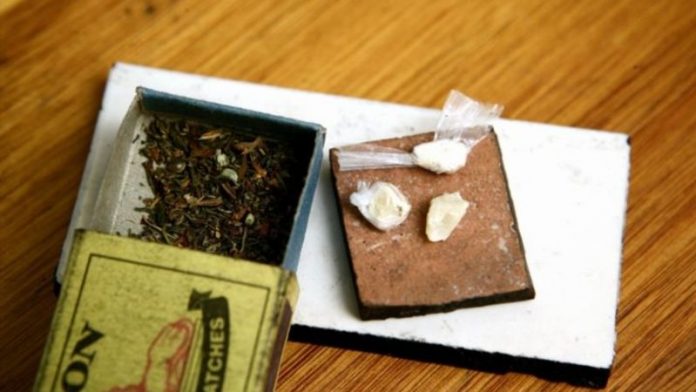 "The department… [ of justice] is in the process of amending the Drugs and Drug Trafficking Act 140 of 1992 with a view to ensuring that those arrested for possession and dealing in the substance referred to as nyaope or wunga are successfully prosecuted," spokesperson Mthunzi Mhaga said.

"This is in the wake of the escalating rate of abuse, which is also believed to be the cause of some heinous crimes …. "

Nyaope is a cocktail of, among other things, rat poison, dagga, heroin and antiretroviral medication. It is mainly used by teenagers.

It appeared around 2007 on the streets of the Tshwane townships of Soshanguve, Atteridgeville and Mamelodi.

Mhaga said heroin and dagga, the main narcotic ingredients of nyaope, are listed in the act as undesirable, dependence-producing substances.

"This legislation prohibits the use, possession, production and commercialisation of an undesirable, dependence-producing substance."

​He said use or possession of the substances was punishable with a fine or imprisonment for a period not exceeding 15 years. Dealers could be fined or imprisoned for up to 25 years.

"While it is true that prosecution for possession and dealing in nyaope is legally impossible, people found in possession may be prosecuted if the substance has other prohibited drugs like heroin and dagga, as they are illegal drugs in terms of the Act."

Amending act
He said the department was in consultation with the health department to look at the possibility of amending the act to expand its applicability.

"This amendment is in line with typical legislation adopted in foreign jurisdictions like the US, Australia and UK to address the designer drug issue."

Mayathula-Khoza said the classification of nyaope as an illegal drug would help prevent crimes associated with the substance. – Sapa

Our approach to drugs must change