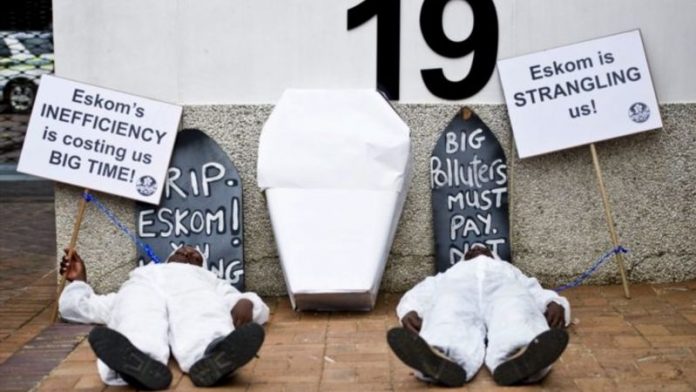 "The decision of the energy regulator is based on facts," said Nersa chairperson Cecilia Khuzwayo.

"The third multi-year price determination will be 8% over the next five years."

Both determinations spanned a period of three years.

Khuzwayo said it was important to note that the third multi-year price determination application was made with the backdrop of "continuing global economic recession".

The parastatal  previously said it needed the increase to cover the costs of supplying the electricity needed to power South Africa and invest in infrastructure.

The current multi-price determination, MYPD 2, ends on March 31, 2013. Both MYPD1 and MYPD2 had spanned a period of three years. Khuzwayo said a detailed analysis was done on Eskom's application.

"Eskom must ensure that alternative tariffs, other than time-of-use tariffs are available to municipalities with a predominantly residential load mix." Khuzwayo said it was important to note that the MYPD3 application was made with the backdrop of "continuing global economic recession".

Khuzwayo said Nersa had followed due processes and held public discussions on the tariffs. "Approximately 200 written stakeholder comments were received. A total of 162 oral representations were made during public hearings conducted in nine provinces," she said.

"Our challenge … has been and still remains regulating the energy sector in the manner that balances the interests of energy producers on one hand and consumers on the other hand."

The parastatal has previously said it needs the increase to cover the costs of supplying the electricity needed to power South Africa and invest in infrastructure.

The proposed increase was met with criticism from political parties, unions, civil society, businesses, and South Africans in general.

Thembani Buluka, chairperson of a Nersa electricity subcommittee, said that it had not spoken to Eskom about its decision. "The increase we have given is sufficient for Eskom." Buluka said Eskom was allowed to appeal against Nersa's decision. – Sapa