Door to doing business in Africa has opened 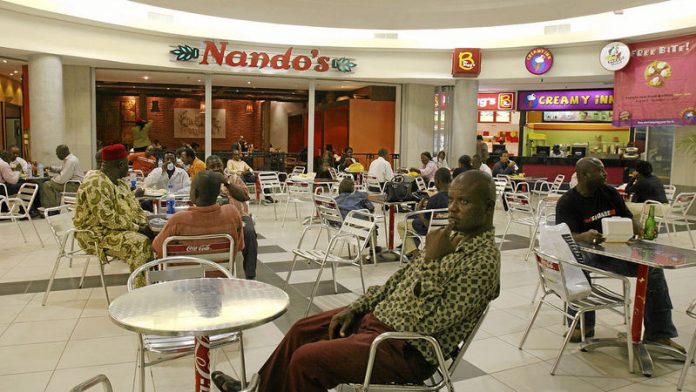 The treasury has proposed a new holding company strategy that will make doing business in Africa easier for South African-based companies.

The proposal, which was included in this year's Budget Review, under the heading "Gateway to Africa and other reforms", aims to boost local tax revenue, dividends, competitiveness and jobs, while supporting economic growth and regional integration.

Gordhan spoke about the importance of intra-African trade in his budget speech. "We have already begun to see our trade patterns shift from traditional partners in Europe and the United States to new markets in Asia and Africa. Africa now accounts for about 18% of our total exports, and nearly a quarter of our manufactured exports."

Gordhan said that in the past five years the South African Reserve Bank had approved nearly 1 000 large investments in 36 African countries. "To further support the private sector in expanding operations in Africa, I will announce simpler rules that will reduce the time and costs of doing business in Africa.

"A number of measures are proposed to relax cross-border financial regulations and tax requirements on companies, making it easier for banks and other financial institutions to invest and operate in other countries.

"Each JSE-listed entity will be entitled to establish one subsidiary to hold African and offshore operations," says the document.

The holdcos will be subject to the following conditions:
• They must operate as South African tax residents, be incorporated in and managed and controlled from South Africa.
• Transfers of up to R750-million a year from the parent company to a holdco will be allowed. Additional amounts will be considered on application to the Reserve Bank.
• Holdcos will be allowed to raise and deploy capital freely offshore, provided the funds are without South African guarantees.
• Holdcos will be allowed to operate as cash management centres for South African multinationals. Cash pooling will be allowed.
• Local income generated from cash management will be freely transferable.
• Holdcos may choose their functional currency or currencies, and operate foreign currency accounts and a rand-denominated account for operational expenses.
​• Conditions for jointly owned holdcos, multiple holdcos and subsidiaries of unlisted entities may be prescribed.