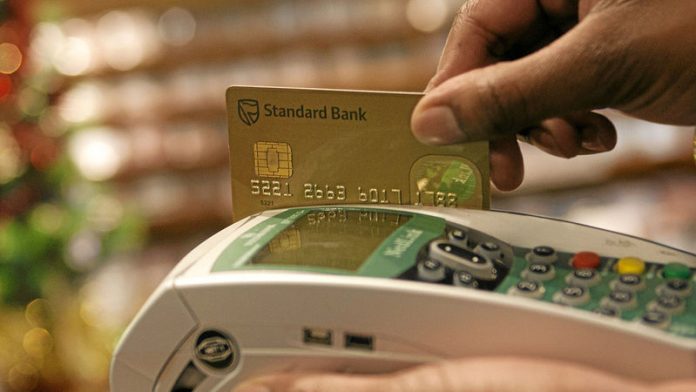 This time he did so in his national budget speech.

Pravin Gordhan said there had been rapid growth in unsecured credit in recent years and that the government was concerned about the number of garnishee orders in the system.

“We are concerned by the abuse of emolument attachment orders [also known as garnishee orders] that has left many workers without money to live on after they have serviced their debts every month,” Gordhan said.

Although the South African Reserve Bank has consistently pointed out that unsecured lending does not pose a risk to the system, it has become more and more evident that the cards are stacked against the consumer.

The minister made it clear that irresponsible lending behaviour would not be allowed to continue.

“We are in discussion with the National Credit Regulator, the department of justice and the banks to ensure that the lending market remedies its behaviour. In the meanwhile, all employers, including the public sector, can assist their workers to manage their finances and to interrogate all emolument attachment or garnishee orders to ensure that they have been properly issued. I also call on the various law societies to take action against members who abuse the system.”

Meanwhile, the department of trade and industry will focus its spending on the credit regulator, which has come under fire as consumer debt continues to reach unsustainable levels.

According to the regulator, in the year to September 2012, consumer loans not backed by assets increased by 39% to R140-billion and accounted for 10% of consumer credit.

The Reserve Bank’s September 2012 Quarterly Bulletin shows the ratio of household debt to disposable income remained high at 76.3% in the second quarter of 2012. In its budget vote, the department of trade and industry said it would increase funding to the regulator by 5% over the medium term.

“Specific attention will be directed through these entities towards enforcement and compliance with the regulatory framework,” the department said.

But on February 1, the financial regulatory reform steering committee published for public comment a summary of proposals for implementing the “twin peaks” model of financial regulation, but made little mention of the National Credit Regulator, causing speculation about whether the entity would be included in plans for financial reform.

“Under the twin peaks model, the financial services industry and related structures will have two regulators: a prudential regulator, which will operate within the [Reserve] Bank, and a new market-conduct regulator, which will be established from a restructured Financial Services Board,” the proposal said.

Gordhan noted that the share of new mortgage lending, previously the bulk of bank loan books, had fallen rapidly and was now less than or almost equal to both new vehicle credit and new personal loans. He said the government would engage with the banking sector to explore ways to increase the level and share of new mortgage loans.

Small-business financing must also be supported to a far greater extent than was ­currently the case.

How not to outlive your cash