Sharks off the menu as Cites bans trade 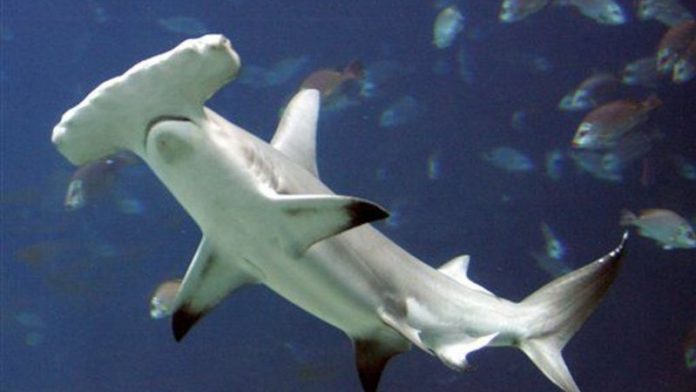 The sharks' decline in numbers is due in part to the demand from China, the world's biggest consumer of shark fins for use in soup.

The Convention on International Trade in Endangered Species of Wild Flora and Fauna (Cites) agreed to ban international trade in the oceanic whitetip, the porbeagle and three types of hammerhead sharks unless shipments are accompanied by documentation showing they were caught legally.

Around 7% of sharks are killed each year, according to a paper in the Marine Policy journal this year, an unsustainable amount that is threatening certain populations with extinction.

Governments will have 18 months to comply with the restrictions, agreed by a two-thirds majority of the countries at the Cites conference in Bangkok – taking place from March 3-14.

If countries are found to be non-compliant, they may be subject to sanctions that can cover trade in all Cites-listed species.

Manage marine issues
They also said regional fisheries management bodies should manage marine issues, rather than Cites, but most countries, including the original proponents in Latin America and the European Union, and environmental NGOs rejected that view. 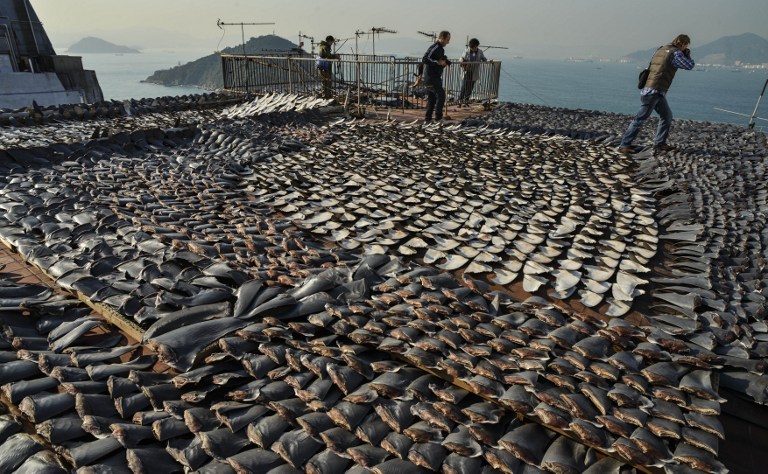 Shark fins drying in the sun covering the roof of a factory building in Hong Kong. (AFP)

The vote will require final approval at a Cites plenary on March 14, the final day of the meeting, which is likely given the large majority in favour. – Reuters