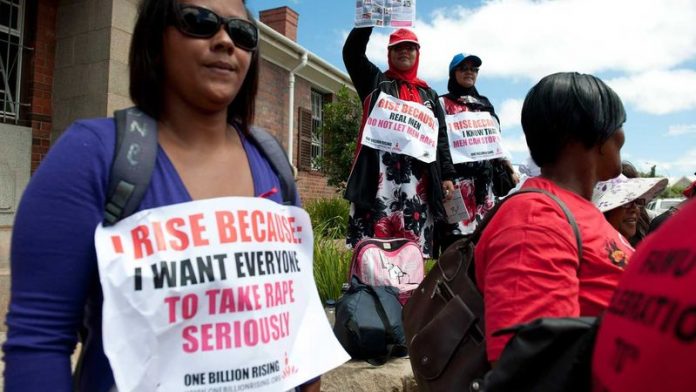 I am a little bit rusty on modern ­terminologies and the factors influencing rape, as listed in ("What can be done about rape?" March 1). You listed the first as past brutalisation of communities by the apartheid system, the second as extreme poverty and the third as unemployment.

Let's not blame whatever befalls Africa on colonialism. If apartheid was responsible, it should have affected the likes of the late Thomas Chauke, Cyril Ramaphosa and Patrice Motsepe, because they felt the brunt of apartheid – the born-frees and not-so-born-frees did not.

South Africa attained independence in 1994. It is now 19 years later, and those found breaking the law are mostly under 30. So, in which way did apartheid play a role?

Regarding poverty and unemployment, most Africans are poor yet they don't resort to rape. – Munetsi Munetsi, Masvingo, Zimbabwe