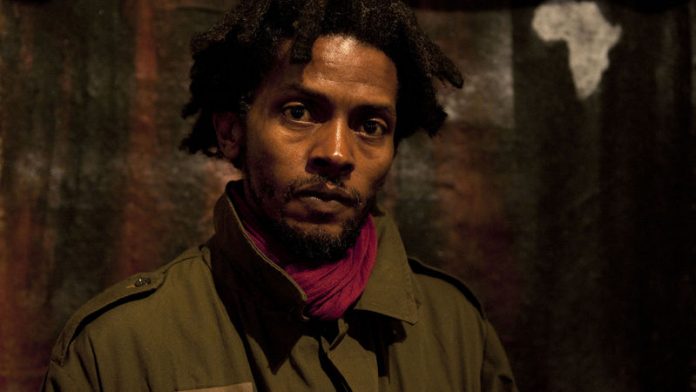 Located in something of a cultural wasteland, the Afrikan Freedom Station took a while for the venue to register on art folk's radars.

The intimate venue was founded by Steve Kwena Mokwena, a painter (some of his portraits currently adorn the walls) and filmmaker (Driving with Fanon) and is located in Westdene, near Sophiatown.

For Mokwena, setting up shop near the site of old Sophiatown is informed by both the familial and the sentimental.

When I interviewed him last year after the opening of the spot, he explained his decision: "Both my parents were born in Thula Ndivhile, the colloquial name of the native western township adjacent to Sophiatown."

The township – created after the influenza pandemic of 1918 – was also where Mokwena's itinerant grandfather, saxophonist Jacob Madumo, used to blow his horn for an ensemble known as the African Rhythmers.

These musicians were instrumental in developing the template for modern South Africa's music.

About this grandfather, Mokwena was told: "Your grandfather left on the back of a horse-drawn cart playing the sax and headed east".

Almost a year later, some of South Africa's most exciting acts have performed at the venue. Musicians as diverse as Herbie Tsoaeli, Katlego Gabashane, Nduduzo Makhatini, Estelle Okot, Malcom Jiyane, Siya (from The Brother Moves On) and Uju have been at the station.

This Sunday, innovator and legend Philip Tabane will bring his band Malombo to Westdene. The significance of this weighs heavily on Mokwena who said in a telephone interview that "this marks the maturation of the station in a big way. It embodies everything we stand for."

Last Saturday night, almost as if to pave the way for the elder, Gabashane's beautiful voice soared into the night. She was ably backed by her band comprising Thabang Moletsane (bass), Xolani Mtshali (drums), Vuyo Yoko (vocals), Pumla Siyobi and the brilliant Lerato Ntsane (guitar).