Idols to select the next ANCYL president perhaps? 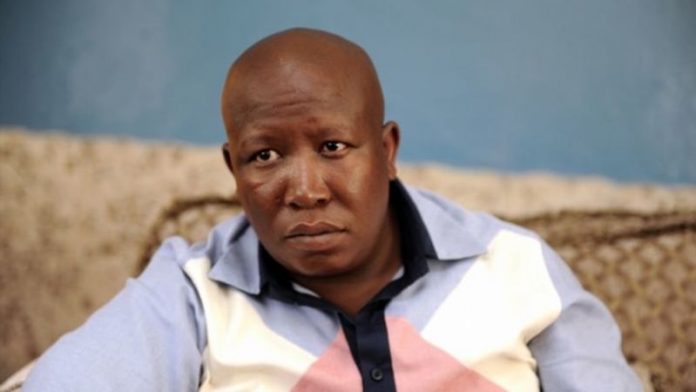 The ANC Youth League is a ship at sea with no anchor. Whatever winds come, sway it. It does not know whether it is coming or going. It has almost been left for dead.

The mother body strangled it and made it remember who is boss. It no longer has the power it had in the days of Walter Sisulu, Oliver Tambo and its first leader, Anton Lembede. They had no interest in material gain back then. They risked their very lives for people they didn't know. Today the league is like a fake version of a fake. It is not even a copy of the original thing. How things have changed. The league has become a vehicle for revolutionaries without a cause. It was about speaking the truth but muddied it with antics, therefore causing many to be disinterested in the truth.

The economic liberation the former youth league president Julius Malema preached about, was a good idea, but how it was to be carried out was a bad one. If the allegations against Malema are true, that money was exchanged for favours in tender processes, then his fight was moot. His fight for economic freedom was for himself first.

Malema spoke of nationalisation, and now it seems everything he owns is being nationalised. I actually feel sorry for him because he was used. When the powerful needed him, they turned a blind eye and probably protected him. When he fell out of favour, the protection fell away and the blind eye saw again. To put it plainly, he was played and he thought he had all the cards but he had none. They made him think he was a king, but he was just a pawn.

What brings you down is often what you love. What you love can also be your weakness. As the old Latin saying goes, "Quod me nutrit me destruit [What nourishes me destroys me]."

Malema's love for the opulent lifestyle – the watches, the big houses and the fancy cars – has brought him to his knees because he could not account for how he was able to afford such a lifestyle on his meagre ANC Youth League salary.

It is difficult to see the youth league ever become what it once was. It is as if the systematic manner in which Malema and the youth league were crushed was textbook Niccolo Machiavelli as he said in his book, The Prince: "People should either be caressed or crushed. If you do them minor damage they will get their revenge; but if you cripple them there is nothing they can do. If you need to injure someone, do it in such a way that you do not have to fear their vengeance."

Malema is in the process of being crushed by those whom he once loved. Soon enough, new elections will be held and a new league president will be elected. I just hope we have someone as colourful as Malema because he left us with memorable quotes. In fact we should have an Idols for the next youth league president, and he or she should be chosen on the ability to say amazing things such as:

On Naledi Pandor, February 2009: "She must use her fake accent to address our problems…she must not behave like a spoilt minister!"

On Helen Zille, April 2001: "She is a cockroach…she dances like a monkey."

On Jacob Zuma, September 2012: "I don't know what is a priority to him, maybe getting married every year. He specialises on that one."