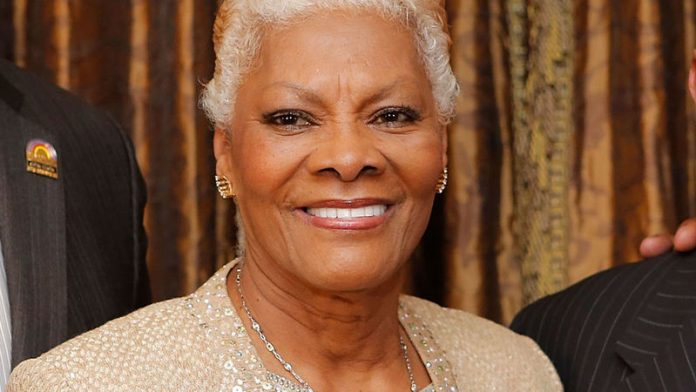 The veteran soul star has filed for bankruptcy in the US after running up debts of nearly $10-million in back taxes stretching back more than 20 years.

In documents filed in New Jersey, the singer lists liabilities that include nearly $7-million owed to the Internal Revenue Service for the years 1991 to 1999 and more than $3-million in business taxes owed to the state of California.

The 72-year-old also lists about $21 000 in monthly income and about the same amount in monthly expenses.

Warwick's publicist said the singer has paid back the actual amount of the taxes but that penalties and interest have accumulated over the years.

A lawyer for the singer blamed financial mismanagement, according to a report in Rolling Stone.

It is alleged that Warwick believes her business manager mismanaged her affairs.

'My mainstay is shopping'
Her lawyer, Daniel Stolz, said: "Before she knew it, she owed a gazillion dollars in taxes. She's actually paid more than the face amount of the taxes, but with all of the crazy interest and penalties that they add, the number kept mushrooming – even though she paid off the amount that she owed in terms of the actual taxes."

Known for her remarkable longevity in show business, Warwick rose to stardom in the 1960s but only had her first number one in 1974 before enjoying a new phase of success the early 1980s thanks to guidance from producer Barry Gibb of the Bee Gees.

Warwick told the Observer last year: "My mainstay is shopping. I like going down to Givenchy and the boutiques. I have bought a lot of beautiful clothes with my money, but I've also earned it." – Guardian News and Media 2013