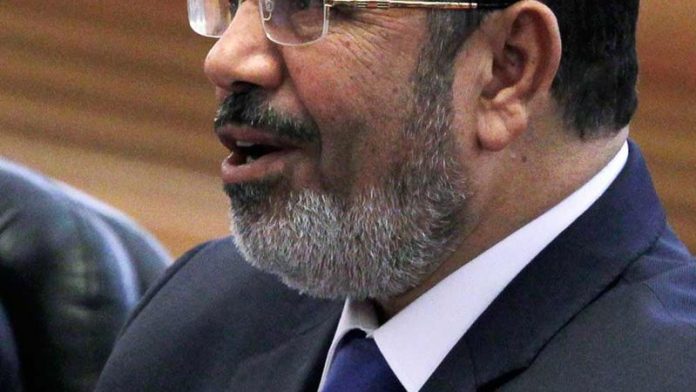 The Morsi administration has been subject to heightened foreign scrutiny in recent weeks following a crackdown on journalists, activists and media personalities such as satirist Bassem Youssef and Sunday's siege of the seat of Egypt's Coptic church – after which Morsi was criticised for his slow reaction.

Morsi's desire to connect with citizens between 9pm and 9.30pm every evening suggests that he is keen to be seen to be engaging with the concerns of Egyptians. It follows an unexpected announcement by his prime minister, Hisham Qandil, that the government is prepared to redraft 15 of the most controversial clauses from Egypt's divisive new Constitution, which many argue is a stepping stone towards an Islamic state.

It also follows Morsi's sudden decision on Wednesday to cancel all presidential investigations against journalists. The attorney general has summoned an increasing number of journalists for questioning for criticising the president and insulting religion, but Wednesday's announcement suggests Morsi wants to avoid giving the impression that he is opposed to free expression.

In a separate announcement, the president's spokesperson said Morsi would respect a recent court decision that overruled the president's decision to appoint a new attorney general. Talaat Abdallah was viewed sceptically by the legal establishment because it is felt that he is biased towards Morsi's interests.

Egypt is negotiating with the International Monetary Fund about the possibility of a $4.8-billion loan to rescue its teetering economy, and Morsi may want to reassure foreign donors of the maturity of his administration.

But it is unclear whether measures like Morsi's Twitter diplomacy – or the journalists' amnesty – will succeed in creating one. Most Egyptians do not use Twitter, while Morsi's inaugural question-and-answer session last night responded to just eight questions with mainly prosaic answers.