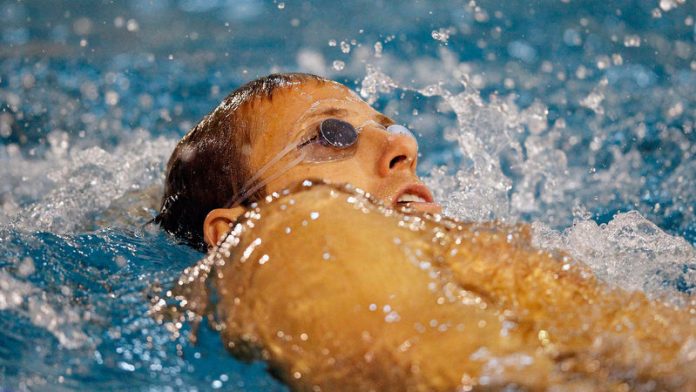 Chad le Clos and Cameron van der Burgh will line up at the national championships in Port Elizabeth on Monday for the first time as Olympic gold medallists and are likely to dominate proceedings.

While the two Olympians have little or no serious competition in their respective events, up-and-coming youngsters will have the opportunity to stake a claim for the national squad.

"We've got two major events – the World Swimming Championships in Barcelona (in July) and the Junior World Championships in Dubai (in August) – so this will be the qualifying opportunity for those events," Price said.

"We will be looking at performances from the juniors and the seniors to make the world championship teams."

Olympian Suzaan van Biljon, who finished seventh in the final of the women's 200m breaststroke at the London Games, will be one of the major draw cards among the women.

Price said there were great expectations of Van Biljon, Karin Prinsloo and Trudi Maree, who represented the country at last year's Games.

"We've got the three women that went to the Olympics and in their respective events they should be strong," Price said.

"We've got the up-and-coming youngsters trying to make their mark and if they are on form then the [women's team] will be strong."

Roland Schoeman returns
Four-time Olympian Roland Schoeman makes a return from injury and will hope to produce the same form that saw him finish sixth in the final of the men's 50m freestyle at the London Games.

The 32-year-old, a three-time Olympic medallist, will go head-to-head with Leith Shankland and Le Clos, which could be one of the highlights of the championships.

Le Clos and Schoeman will again be involved in a tussle when they face off in the 50m butterfly event.

The men's 200m freestyle could see a great match-up between Le Clos and rising star Myles Brown, who has had a good season so far.

Brown will be the swimmer to beat in the distance events but he can expect a strong challenge from Mark Randall.

Price admitted that the team for the global championships would not necessarily be the strongest, but they would certainly be the youngest as the focus shifts to the 2016 Rio Olympics.

"It is not going to be the biggest or the strongest we've taken but it will be the youngest," he said.

"It is the start of our 2016 road and we will have some really good swimmers coming up.

"We are looking at youngsters to make their mark so that we can give them the opportunity over the next three years to be contenders in 2016." – Sapa