SA ranks its maths and science second last in the world 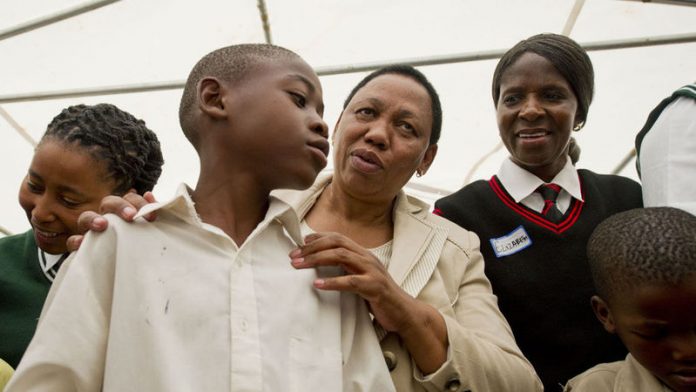 A previous version of this article incorrectly reported on the statistics provided. We apologise for the inaccuracy.

"Going up two positions, South Africa is in 70th place. Despite a sharp improvement in the development of its ICT infrastructure (59th) – notably in terms of international Internet bandwidth capacity (66th) – and a strong uptake by the business community (33rd), the ICT impacts (92nd), particularly the social ones (112th), remain limited.

"The perception of a lack of clear government vision (105th) to orchestrate and implement a holistic ICT strategy for the country, coupled with deficiencies in the educational system for some segments of the population (102nd), play negatively in this process and outweigh a rather positive political and regulatory framework for ICT development (21st) and pro-business environment (55th)," the report read.

It is the latest indictment on South Africa's education system since the 2011 Progress in International Reading Literature Study (Pirls) which indicated that most South African grade five learners have not yet acquired basic literacy skills.

Motshekga's maths and science task team
"Forty-three percent of South African grade five learners failed to reach the lowest international benchmark, in contrast to 5% of grade four learners internationally. This means that they have not yet mastered the basic reading skills required to access and retrieve information for reading comprehension purposes," the Pirls report stated.

It further revealed that about 90% of the grade four learners tested in English or Afrikaans attained the lowest international benchmark, while between 24% and 57% of children writing in all nine official languages did not achieve it.

Learners tested in Sepedi and Tshivenda achieved the lowest results, according to the study.

In a statement on Wednesday, the Democratic Alliance's basic education spokesperson, Annette Lovemore, called on Basic Education Minister Angie Motshekga to announce the terms of reference of the recently established special task team on maths and science.