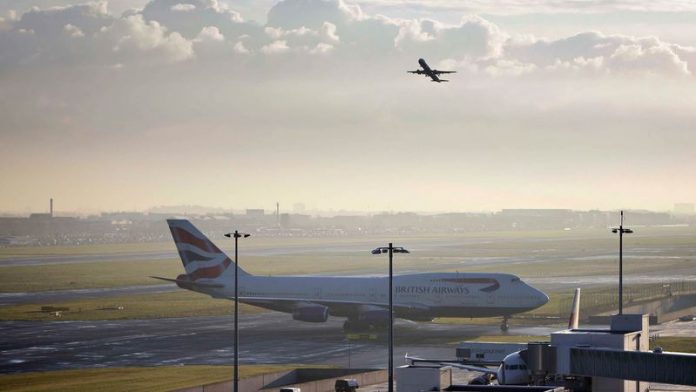 It’s hard to pin down the exact number of Zimbabweans who left the country during the past decade of political and economic turmoil.

So broad are the estimates that even the International Organisation for Migration (IOM) office in Harare says that 500 000 to four million Zimbabweans are abroad. But with no reliable statistics, the organisation acknowledges that this has placed a strain on its work to catalogue the number of Zimbabweans living in the diaspora.

“Despite the immense potential of the diaspora for national development, there is a lack of up-to-date and credible statistics on the nature and extent of the Zimbabwean diaspora, which has hampered evidence-based initiatives,” it said.

However, tacit agreement among nongovernmental organisations is that the Zimbabwe diaspora is spread out mainly in South Africa, Botswana, the United Kingdom, Canada, the United States, New Zealand and Australia. South Africa is estimated to have the bulk of Zimbabwe’s diaspora community, with an estimated two million to three million Zimbabwean nationals living in that country.

Second to South Africa as a destination of permanent settlement for Zimbabweans is the UK. Community-based organisations estimate the total number of Zimbabweans living legally in the UK to be 200 000, but say it is about 500 000 if one includes undocumented immigrants.

According to the IOM, Zimbab-weans in the UK live in most of the major metropolitan areas. An estimated 40 000 nationals are in London, followed by Leeds and Luton with 20 000 each.

Waves of migration
The IOM puts the Zimbabwean migration to the UK into three different waves: the 1980s, the 1990s and the beginning of the new millennium. After the country’s independence from Britain, immigrants moved to the UK as political uncertainty gripped the new country.

In the 1990s, economic hardship brought about by the implementation of the economic and structural adjustment programme, which was backed by the World Bank, prompted the second wave of migration to England.

The migration to the UK in 2000 is linked to the land invasions by Mugabe’s Zanu-PF and the worsening politically motivated violence.

Elsewhere overseas, a breakdown of the different host nations indicates that the Zimbabwean population in Australia has also grown, from 1 000 in 1991 to 20 000 in 2001. Estimates placed the number at more than 40 000 by 2011, with the bulk of Zimbabweans living in Sydney. The Zimbabwean community in Canada is estimated at 50 000 nationals, concentrated in Toronto, Calgary, Edmonton, Hamilton and  Ontario.

The IOM estimated the number of Zimbabweans in Botswana at between 40 000 and 100 000 in 2009, but no numbers were available for Zambia, Namibia and Tanzania.

May takes trade-touting tour to Nigeria