Africa’s liberators should embrace civil society as an ally 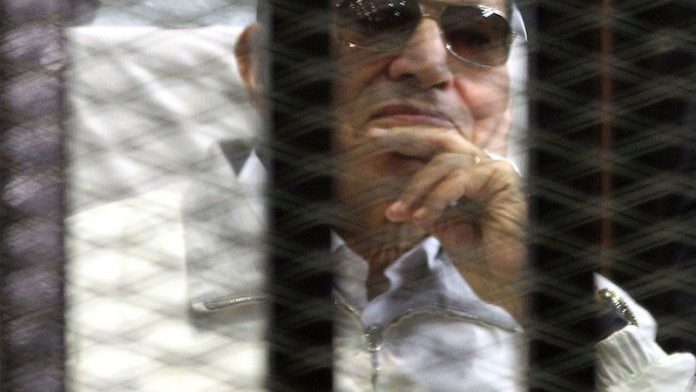 And it seems that those who fought hardest for freedom are now those least convinced by the virtue of freedom of expression, association and assembly.

Despite numerous international commitments to protect civic space, evidence from around the world suggests that conditions are getting worse for civil society. Our annual stocktake, The State of Civil Society 2013, published this week by Civicus and launched in Johannesburg, catalogues a litany of threats to civil society: from outright violence against civic leaders to legal restrictions on civil society organisations and dramatic funding cuts.

The situation in many African countries is particularly acute, especially where political movements that once fought for freedom and prosperity, having assumed power, are now undermining both by trying to restrict civil society. What they ignore at their peril is that, while solidarity and unity are crucial during liberation struggles, debate and dissent are vital to both vibrant democracy and economic prosperity.

From South Africa to Rwanda, we are told that "young democracies" or countries with a "fragile peace" could easily be destabilised if the government were to loosen its grip on civic space. In Zimbabwe civil society organisations are attacked because they are allegedly plotting regime change on behalf of foreign governments. In Kenya, Tanzania and Uganda the state has the power to deregister a civic organisation without giving a reason and without the intermediation of a court of law.

Elsewhere governments are using their legal system to block funding. In Ethiopia groups that receive more than 10% of funding from foreign sources cannot undertake advocacy or human rights work. In North Africa much of the optimism of the Arab Spring has been lost in the ensuing chaos, corruption and clampdowns on civil society. In Egypt proposed new laws on the registration and funding of civic organisations risk taking the country back to the dark days of Hosni Mubarak.

Tool for activism
The potential of arguably the most liberating tool for activism – the internet and social media – is under threat by new restrictions limiting citizens' ability to mobilise or hold governments to account. The Johannesburg-based Association for Progressive Communications estimates that 30% of global internet users face restrictions on access to content. Social media has mobilised citizen action, governments are placing greater restrictions on technology or taking action against those using it. More than 45 countries have imposed online restrictions.

Other states are leaving internet access open but are monitoring it for dissent, using social media to create "Autocracy 2.0": allowing freedom of expression online but rounding up, jailing and physically attacking people who dissent. The danger is the contagion effect will mean one country justifying restrictions by what a neighbour has done. This could lead to new, regressive international norms that go against universal principles guaranteeing civic freedoms.

Rather than seeing civil society as a threat, these governments should see it as a building block of a stable democracy; one that needs to be nurtured, not over-regulated. Of course, governments have the right to limit anti-democratic acts or hate speech, but this should be done through the general legal framework rather than through specific measures to limit citizen participation.

Africa's liberators, now in government, must see that a vibrant civil society supports economic development. Community-based organisations can deliver grounded and cost-effective services, helping to educate and skill-up people to take advantage of economic opportunities. Civic organisations are also big employers in their own right, and a new generation of social entrepreneurs across the continent is emerging with innovative and profitable ways of tackling intractable social problems. Foreign investors are desperate to back this sort of dynamism; they will not fund closed societies. As in South Africa, it is the social activists of yesterday – who gained valuable leadership, organisational and communication skills during the struggle – who are today's business and political leaders.

When citizens, and consumers, feel empowered to shape their societies rather than live in fear of reprisal, they invent, invest and spend. If more is not done to promote an enabling environment for civil society, Africa's efforts to reduce poverty, tackle inequality and resolve conflict will be fatally undermined.

Afrobarometer: ‘68% of Africans don’t think their vote is secret’

China’s success in Africa depends on peace in South Sudan

Protesters react to ‘out of date’ institutions – report