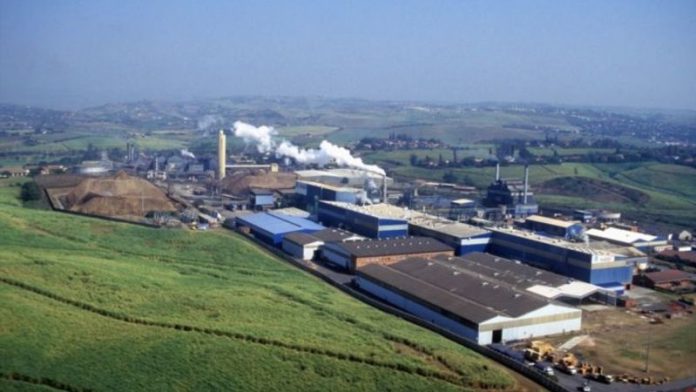 Sappi's profit declined to $7-million in the three months through March, compared with $58-million a year earlier, the Johannesburg-based company said in a statement on Thursday.

Sales dropped to $1.5-billion in the quarter compared with $1.6-billion a year ago, it said.

"The European business experienced very weak market conditions during the quarter and, despite the significant cost reductions implemented over the past year, the performance of the business was substantially weaker than a year ago," the company said.

The share price declined 19% this year, according to data compiled by Bloomberg, compared with a 34% gain for papermaker Mondi.

Sappi, which generates 55% of its revenue in Europe, is converting mills at a cost of about $540-million in South Africa and Minnesota to produce specialty pulp used to make goods from sports clothing to mobile-phone screens and pills.

The company has not paid a dividend to shareholders since 2008. Sappi is rated Ba3 by Moody's Investors Service, three levels below investment grade.

It issued bonds worth R1.5-billion on April 16. – Bloomberg