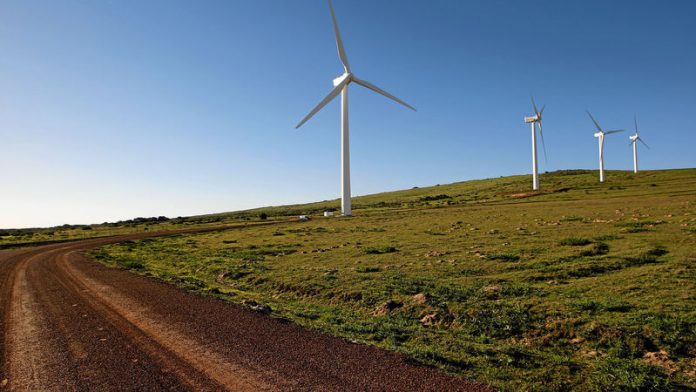 Situated about 16km north of Cape Town, Sere is a flagship project for Eskom – which is weaning itself from an over-reliance on coal to renewable energy sources such as wind and solar.

Installation of the wind turbines, each reaching a height of 115m, is scheduled to begin in the second half of 2013 and start operating in the first half of 2014.

"We are proud that Eskom chose to partner with Siemens in their first ever utility-size wind project," Tom Pedersen, director of Siemens Wind Power Division for Africa and the Middle East, said in a statement.

Pedersen did not provide a value for the contract. Eskom said previously that $260-million of a $3.75-billion World Bank loan would go towards building Sere and a separate 100MW concentrated solar power plant. – Reuters