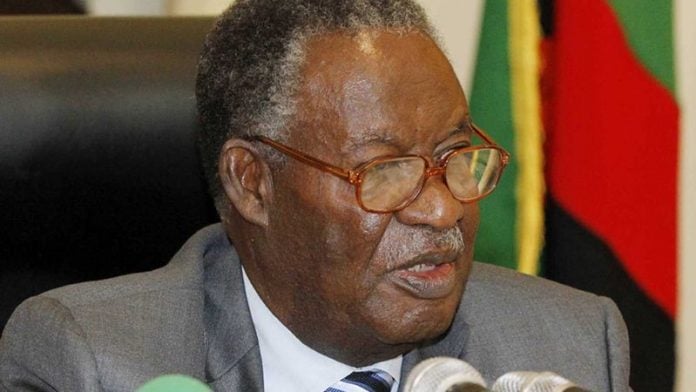 "We have so far apprehended 31 students and they have not yet been charged," Lusaka provincial police chief Joyce Kasosa told Agence France-Presse on Saturday.

Hundreds of students from the University of Zambia marched to President Michael Sata's office on Friday, demanding an audience with him.

But Sata, who was away from the capital, ordered the police to arrest them. He also told the minister of education to expel the students from the university.

Hakainde Hichilema, leader of the country's second-largest opposition party, the United Party for National Development called on Sata to free the students immediately.

"These students have been in detention since yesterday and we demand that President Sata should unconditionally release the students," he told reporters on Saturday.

Hichilema said Sata's administration had "failed to govern this country and now they are arresting everybody including students".

The decision early this week to scrap subsidies for staples like corn meal had sparked an outcry in the country where 60% of the population live in poverty, with an average income of $3.45 a day.

Sata swept to power in 2011 on a populist vote, promising to end poverty, but his new move could hit the poor the hardest and fuel inflation.