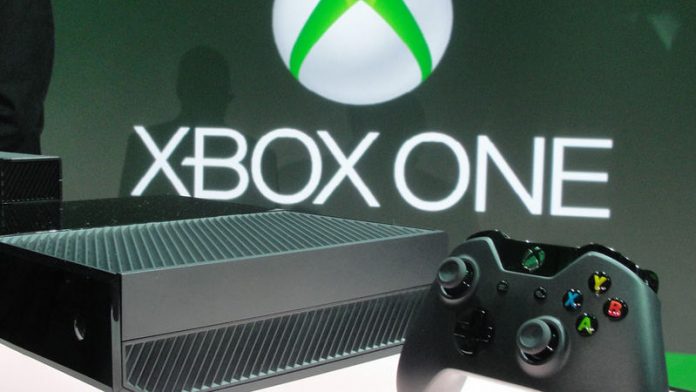 Microsoft on Tuesday night joined the next generation console battle with the announcement of its Xbox One that critics are billing as an all-in-one entertainment device rather than simply a gaming console.

While Microsoft gave the world a fairly detailed look at the features and capabilities of the new console – to be released at the end of the year – Sony was very light on details when it announced the Playstation 4 earlier this year.

Speaking at the launch that was streamed live from Microsoft's headquarters in Redmond, US, Marc Whitten corporate vice-president for Xbox Live at Microsoft, laid out the specifications of the console with an 8-core CPU, 8GB RAM, a 500GB HDD, USB 3.0, HDMI in/out ports, and a Blu-ray drive. Compared to the current generation Xbox 360 – which has been on the market for over seven years – these specifications are a massive leap forward in terms of computing power.

The HDMI in/out port will allow owners to connect their television set-top boxes (such as a DSTV decoder) to the Xbox and then switch between the services provided through the console  – such as gaming, surfing the internet, watching streaming video or making Skype calls  – without having to change the channel on the TV.

The controller has been updated but not completely redesigned so that gamers used to the old controllers should have no reason to complain.

Microsoft has also given it's Xbox Live service a thorough revamp. When it goes live with the release of the consol, the company boasted that Xbox Live will have more computing power behind it than existed on the planet in 1999. Xbox Live has been a big part of the success of the current generation of the console and keeping it up-to-date is critical to the Xbox One succeeding.

The Kinect motion controller that allows you to interact with games by waving your arms and jumping up and down, has been given an equivalent upgrade and it is an integral part of the system. Users can now turn on the system just by talking to it, the camera has been upgraded with a wider field of view and full HD resolution. Microsoft boasted that the sensor was so sensitive, it would even be able to pick up your heartbeat, useful for when you are pushing a little too hard in an exercise game.

The console also features voice recognition, so when you say to it: "Xbox On", from your voice, it will know who is turning it on and will log that person on to their specific profile. This fixes one of possibly the most annoying aspects of the current console.

Skype calls
The Kinect feature also allows for Skype calls, which can be made while you are watching TV, a movie or playing a game. You can also conference in multiple parties on your Skype call, one of the benefits of Microsoft owning Skype.

As with any new console, it's really all about the games.

Despite Microsoft holding back its announcements for the E3 games extravaganza in a few weeks, the company had some of the biggest games developers on stage on Tuesday. This included Electronic Arts, which showed off its next generation of sports games and Activision – demonstrating Call of Duty: Ghosts, the next generation of its bestselling first person shooter.

Activision also showed a next-generation game called Quantum Break, which appeared to blend live action with gaming content as well as a TV series based on the Halo video game franchise – with Steven Spielberg involved in the production.

However, Microsoft did stream the launch at its Johannesburg offices but journalist were warned that local representatives would not be able to answer any questions, mostly because they were hearing the news for the first time as well.