Anxiety: Driven and derailed by fear 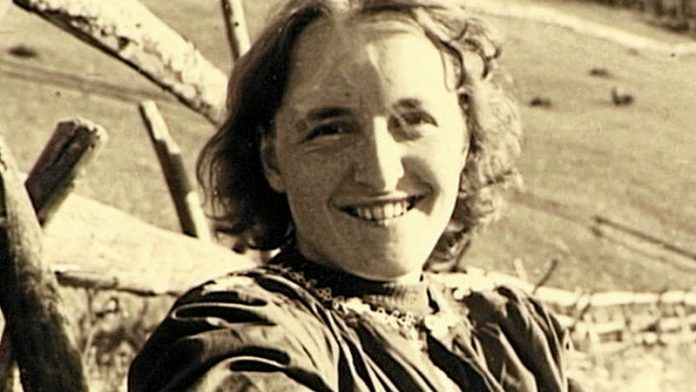 I remarked to a woman I know that she appeared to have a placid nature and what a gift that was. Ten minutes later, she screamed like a banshee at her daughter for what seemed a minor offence. So much for the appearance of ­placidity.

A banshee, in Irish folklore, is a wailing female apparition that portends the death of someone in the family. Such superstitions exists in every culture. Ritual, myths and legends, fairy stories, crime stories, comedy and satire depict our communal and personal anxieties and play a role in detoxifying them. Fundamentalism and a laager mentality have their roots in anxiety;  literature through the ages feeds on it. You don't need to look far in this country, or anywhere, to find King Lears and Lady Macbeths.

Fear is the driving force behind too much of what we think and do. Our macro fears are not without foundation. South Africa is rife with crime and graft and, for many, financial stress is overwhelming. The world seems to be speeding up, yet heading nowhere even faster and we still don't know the basics: why we're here, who else is out there in the universe, and what happens to us, if ­anything, when we die.

Anxiety, claimed Danish philosopher Søren Kierkegaard, is the dizziness of freedom. To be free to be dizzy seems the very antithesis of my idea of freedom! The French novelist and diarist, Anaïs Nin, resented the role of anxiety in her life: "It's love's greatest killer, as if you're being pulled down by a drowning person." But for contemporary spiritual thinker Paulo Coelho, love is a constant state of anxiety, a battlefield – like some marriages.

Why does anxiety underpin so much of what we do and how we think? Why have we given it so much power instead of pursuing that fine balance between ­anxiety and serenity? Can we blame our genes, the family we were raised in? Or does the mystery lie somewhere in between, in the way we process the cards we get. Anxiety is a Medusa-headed animal, creative and dynamic, but if untrammelled, it can become controlling and destructive.

So what is mental health? Why do some have it and others have such a terrific struggle to find it? Mentally healthy people have tools in their arsenal: their good genes and brain chemistry work for them. A degree of balance in their lives appears to come easily. It's not that they don't feel anxious, but they feel anxiety appropriate to the situation, and they work with it rather than allow it to take control.

This is probably a key part of what psychologist Abraham Maslow saw as being "self-actualised". Such people's positive energy enables them to focus mostly on the present. They have a lot of friends, because optimism is irresistible: it's the oxygen of which we're all starved.

But many of us are unable to think in this way. Our thoughts revolve around fixed ideas of success or failure and we spend much of our time planning for the future, regretting the past and obsessing about things we cannot change while ignoring those we can. Having said that, nothing worthwhile has been accomplished without some anxiety. Decision-making is an anxious daily activity; and anxiety finds fertile soil in the family environment. Families with high standards of excellence may disseminate unrealistic expectations and children develop ­coping mechanisms to escape. "Control freak, superiority/inferiority complexes, chip on the shoulder, egomaniac, nerd, bully, perfectionist" all describe individually learned coping mechanisms.

Strong anxiety can be the first fracturing; the cracked foundation that may take one into more disabling mental illness. Therapists talk about the real self and the ideal self. The further the one moves from the other, the greater the danger of breakdown.

What Darwin must have gone through, concealing his world-shaking discovery for 20 years for fear of his life and family, his blasphemy punishable by death! I think of my three friends engaged in immense struggles, two battling late-stage cancer and a third in a terrible crisis of anxiety that has gone on for months. Her anguish seems an impossible burden to bear. The cancer victims, fighting back, are much easier to be with.

But psychiatrist Elizabeth Kübler-Ross has the final word: "The most beautiful people we have known are those who have known defeat … known struggle … and found their way out of the depths. These persons have an appreciation and an understanding of life that fills them with compassion. Beautiful people do not just happen."

Rosemund Handler's most recent novel, Us and Them, is published by Penguin