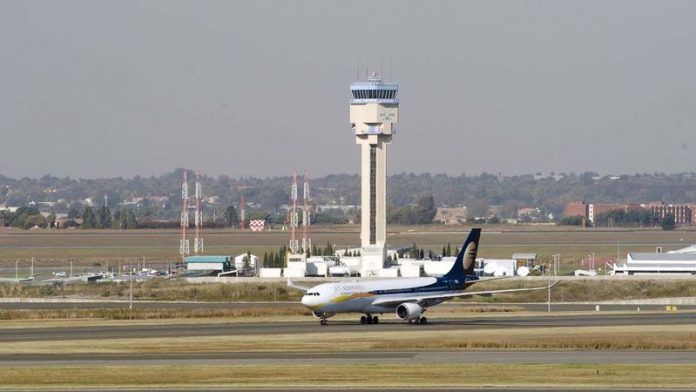 That it appeared so conveniently late for Wednesday's parliamentary debate on the saga meant that MPs thundered at each other loudly – but without crucial information. Had they had a chance to read the report, they would have been compelled to ask some concrete questions.'

How did the Gupta family procure ministerial-level meetings to request special arrangements at OR Tambo International? Even if those requests were turned down, the meetings demonstrate the family's extraordinary access.

Why did Chief of State Protocol Bruce Koloane and Lieutenant Colonel Christine Anderson drop the president's name, or rather his number, when they suggested he wanted the flight facilitated? Were they indulging in ­"anticipatory compliance" – assuming that the "Number One" wanted his friends from Saxonwold looked after without having actually to receive an instruction from him? If so, Zuma must take responsibility for creating a culture within government that encourages such behaviour.

If they had some other motive, pecuniary or personal, what was it?

And why haven't we been shown the evidence?

The director general in the presidency, Cassius Lubisi, told the investigation that President Zuma did not "issue instructions to Koloane or discuss the issue of the landing of the aircraft with him".

Which may be true, but it is a carefully couched denial. Did the president or any of his staff have a more general conversation with Koloane that might have led Koloane to conclude that he should do everything in his power to satisfy the Number One's friends?

Only Zuma can lay this matter to rest. It will not be enough for him to deal with the wedding alone; there must be clear water between the "first ­family" and the Gupta family. That means ending the dependence of his son, Duduzane, and his wife, Bongi Ngema Zuma, on Gupta businesses,  as well as a credible investigation into contact between the rest of his Cabinet and the Guptas.

There have been Gupta scandals before now, notably at Sishen-Iron Ore Company, but the message of this one, from within the ANC as well as a broad swath of the public is: no more. If it isn't heeded, Zuma may one day look back upon a wedding at Sun City as the turning point of his presidency.