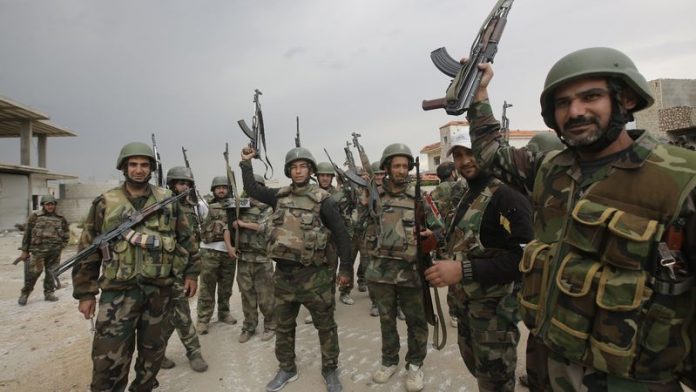 Russia said on Tuesday that the European Union's failure to renew an arms embargo on Syria would undermine the chances for peace talks that Moscow and Washington are trying to organise.

"This does direct damage to the prospects for convening the international conference," Russian news agency Itar-Tass quoted deputy foreign minister Sergei Ryabkov as saying of the EU move, which will allow EU nations to supply arms to Syrian rebels.

EU governments failed to bridge their differences on Monday, but decided to allow a ban on arming the opposition to Syria's President Bashar al-Assad's government to expire.

Britain and France, which opposed renewing the embargo, have made clear they will not deliver arms "at this stage", but EU officials said the commitment effectively expires on August 1.

Russia and the United States announced on May 7 that they would try to bring Assad's government and its opponents to a conference to seek an end to the 26-month-old conflict in which more than 80 000 people have been killed.

Russian foreign minister Sergei Lavrov and US Secretary of State John Kerry met again in Paris late on Monday to discuss the proposed conference, but did not announce any specific plans. – Reuters

Why are coups happening more frequently? The most significant trend is the deepening democratic deficit across many African countries, and a corresponding decline in effective enforcement of democratic norms
Advertising