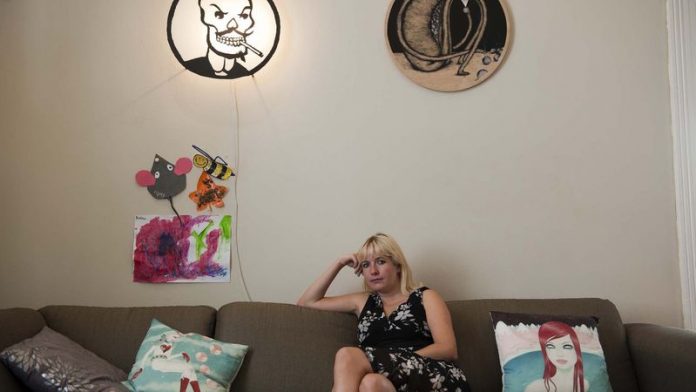 Beukes tweeted over the weekend that the rights had been sold to Appian Way.

"I'm pretty freaking stoked, let me tell you. (here's where this gets quoted as my official comment)," she tweeted.

Appian Way will produce a television series in collaboration with MRC, the company behind productions such as the US remake of House of Cards.

The novel, already a bestseller in South Africa, will be launched in the US on June 4.

The book tells the story of a serial killer who discovers a house in Depression-era Chicago that allows him to timetravel through the decades.