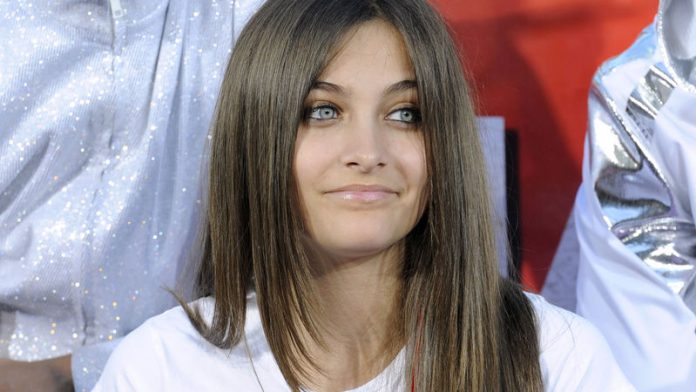 "We appreciate everyone's thoughts for Paris at this time and their respect for the family's privacy," an attorney for Rowe said in a statement.

Messages left with representatives of the singer's estate were not immediately returned.

Celebrity website TMZ.com, which first reported the suicide attempt, said Paris had been taken from her home in Calabasas, California, by ambulance at about 2am time, citing unnamed sources.

Jackson, who died in 2009 from a lethal dose of surgical anesthetic propofol, was married to Rowe from 1996 to 1999, and the couple had two children together, Prince Michael in 1997 and Paris in 1998.

Rowe turned over full custody of the children to Jackson as part of their divorce but she had recently rekindled her relationship with Paris. – Reuters